Today we are a bit more modern with the 15 Years Apart series as we feature one of the Bombardier CR4000s which operate on London Tramlink – 2539.

15 years ago the London (then Croydon) Tramlink system’s livery was still the original Red and White but on 8th March 2004, 2539 was in the basis of an advertising livery for IKEA although no signwriting was applied at the time of the photograph. The tram still retained the Red and White ends and also still had the roller destination blinds with this particular service heading around the central Croydon loop. 2539 is just approaching East Croydon. 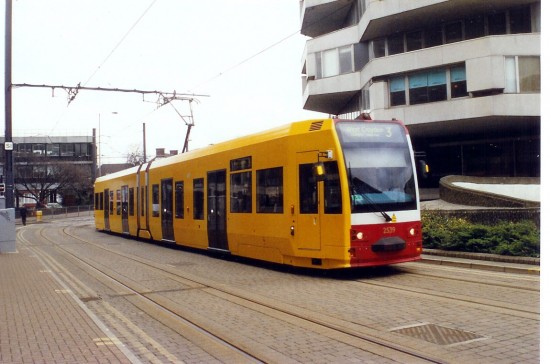 In 2019 and 2539 is just another of the fleet running in the standard fleet livery of London Tramlink – Green, White and Blue. It has also lost the roller blinds and now features electronic destination displays although as it so often the case these aren’t viewable in this image. The tram is just arriving at Waddon Marsh on 14th February 2019. 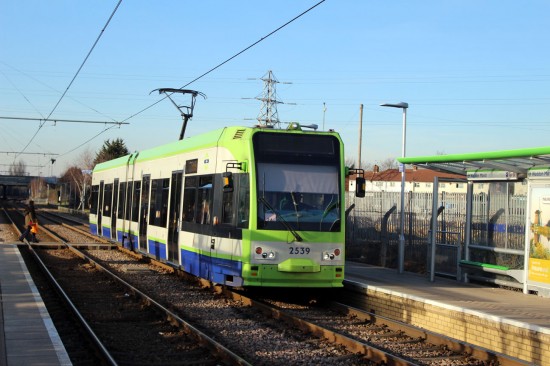