Today we head down to Devon for an image from the Seaton Tramway as we continue our look at some of the trams which ran during 2019.

In the below photos we feature Seaton Tramway no. 9, one of the three trams purpose built for the tramway at the turn of the century by Bolton Trams Ltd. The largest trams to have ever run on the tramway they also have easy access for the less able and are usually the trams which operate the most during the year.

The first photo shows 9 approaching Colyford with a service bound for Seaton. 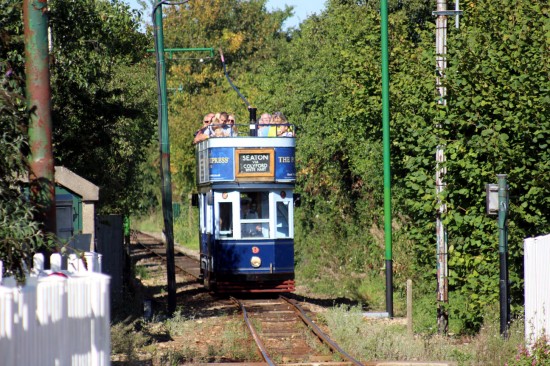 And then we see 9 at Colyton where it has just arrived and passengers alight after their trip along the Axe Valley. 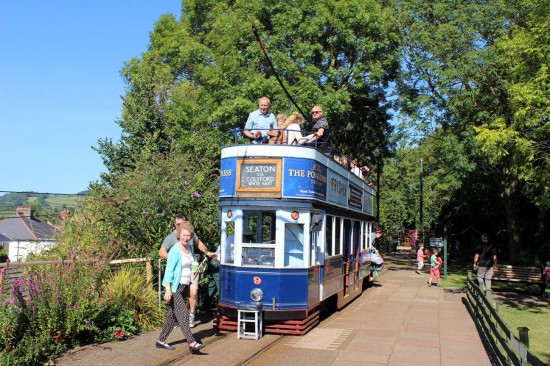