Train availability on the Tyne and Wear Metro has been in the news over recent months with a full service unable to be operated on the network at times. Included in this lack of availability are four sets which haven’t been seen in service for well over a year – as far as is know they didn’t run at all during 2018 and haven’t so far in 2019 either. In this pictorial article we take a look at the four sets in happier times when they were still part of the active fleet. Trevor Hall provides the images.

The four units in question are 4019, 4022, 4040 and 4075. Of these 4040 is one of the four not to have been refurbished (along with 4001, 4002 and 4083) and its absence means that only two of those four can be used in service as it isn’t possible for unrefurbished trains to work in multiple with refurbished examples. Meanwhile, 4022 has been down in Bristol undergoing repairs for a considerable time with no sign of its return. 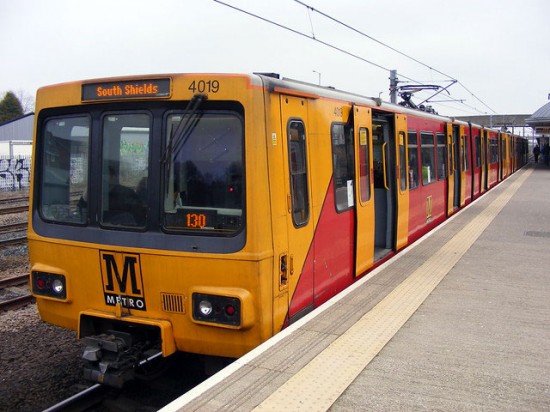 Back on 3rd March 2011 and 4019 is seen at Pelaw still carrying the old Metro livery of Red and Yellow. 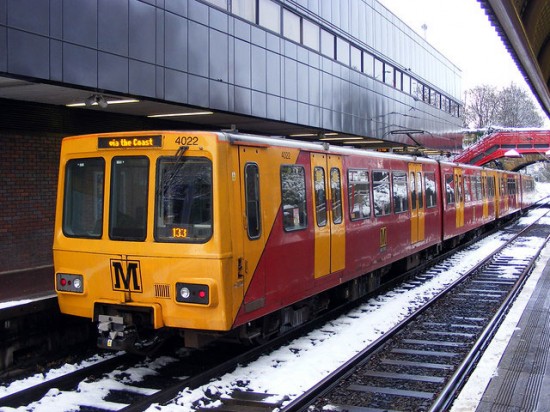 4022 is the set which is still in Bristol but on 26th November 2010 – before refurbishment – it was still very much in the northeast when seen at South Gosforth. 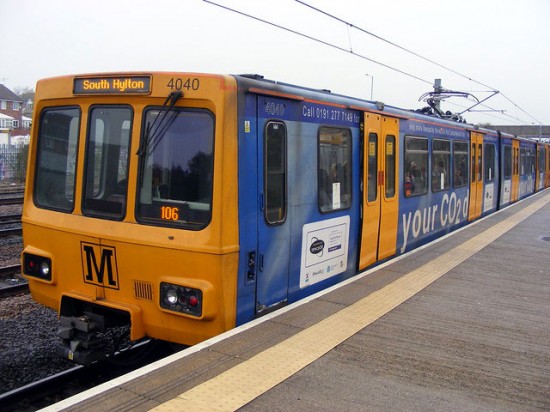 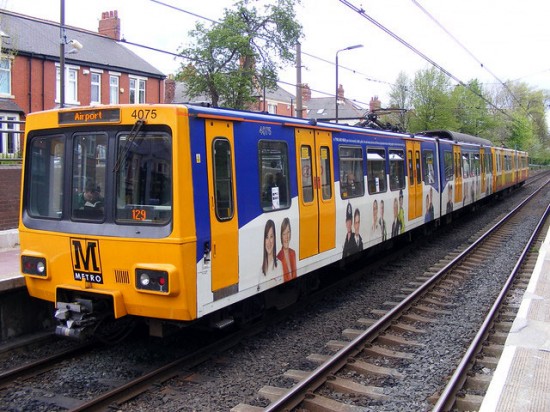 Another advertising livery was carried on 4075 back on 29th April 2010 when it was seen at Ilford Road. (All Photographs by Trevor Hall)