Heading back into the archives today we are in Devon for a look at probably the most rebuilt tram of the Seaton Tramway fleet – no. 12.

12 has now been in the condition shown in this photo for 20 years having last been rebuilt in 1999 into the pseudo open top Feltham look but for much of its life the tram was actually a single decker. Initially built in 1966 as an enclosed single deck tram 12’s first rebuild came in 1980 when it was given an open top deck at Seaton with the Feltham design following just before the Millennium. This current look is now the longest period in its life it has been of one design.

This first photo was taken in 2003 and shows 12 on the approach to Seaton terminus. 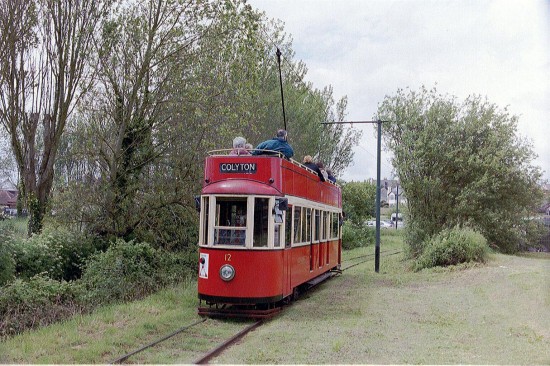 And then in the second view we catch up with 12 at the old Edwardian style Seaton terminus, also in 2003. 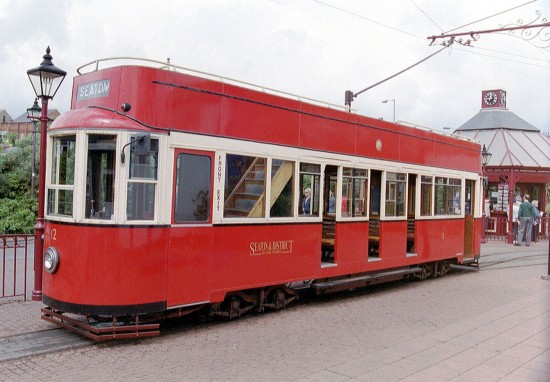