Posted on Tuesday 18 December 2018 by Gareth Prior

They say a week is a long time in politics, well it seems that a day is a long time on tramways as no sooner had we reported about the creation of an all new Citylink tram-train in Sheffield than it enters service on Stagecoach Supertram! The new 399 202 has got the tram-train wheel profiles and was used for the first time in service on the Tram-Train service between Cathedral and Rotherham Parkgate on Tuesday 18th December.

As we presumed yesterday the new tram-train has taken the number of the greater sum of its parts and so is known as 399 202 although the side vehicle number on one end remains as 999 204 and it hasn’t received the Theo name as carried by 399 202 before the accident. The new 399 202 is part of the tram-train fleet. 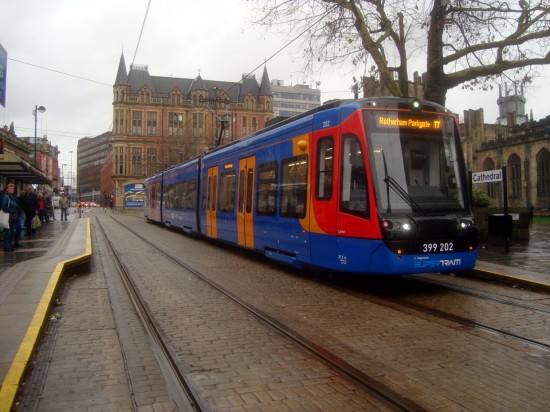 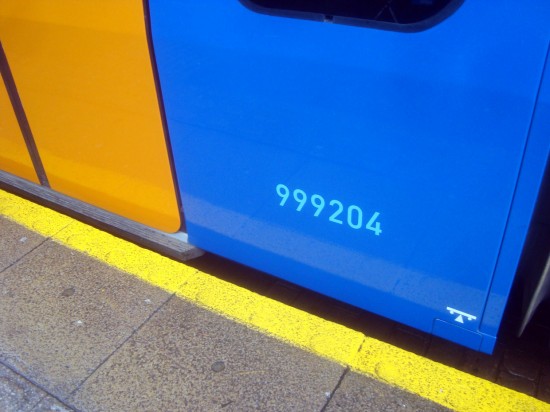 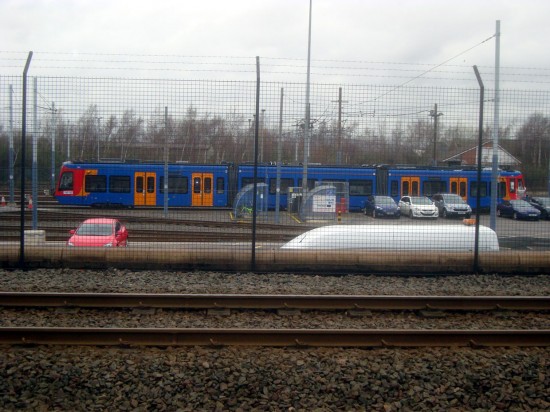 At the depot and the damaged parts of the two tram-trains have now been connected together. (All Photographs by Stuart Cooke)