In Pictures: A new name for Arena 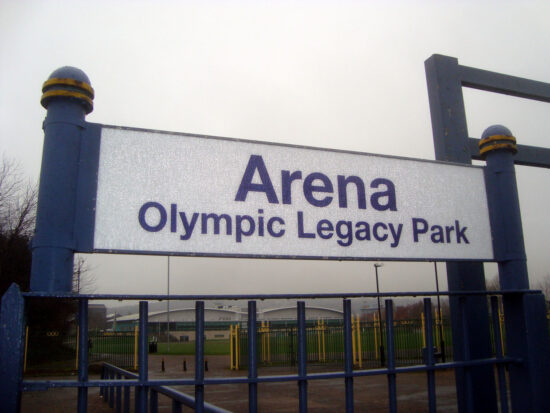 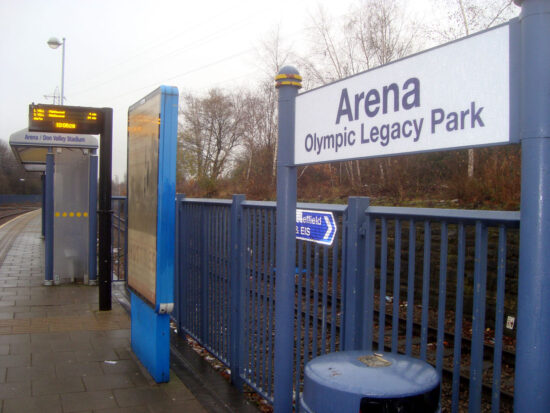 The main signage may have been updated but on the side of the shelter you can still see the old Arena / Don Valley Stadium name. (Both Photographs by Stuart Cooke)