We take a look today at a very popular tram loan, that of Liverpool 762 from Birkenhead to Blackpool in 2010.

Loaned to Blackpool as part of the 125th Anniversary of the tramway, 762 arrived on the north west coast on 7th September ahead of the start of the events. Having been tested and commissioned it was first used on a tour on 18th September before being used on three separate days during the anniversary week, one of which was ordinary specials, the remainder being tours. One further outing followed and it then left Blackpool for home on 6th October. Despite this limited use in Blackpool it was still enough for the tram to win the British Trams Online Tram of the Year 2010! 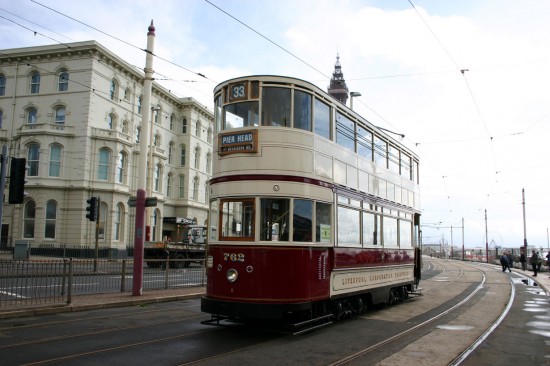 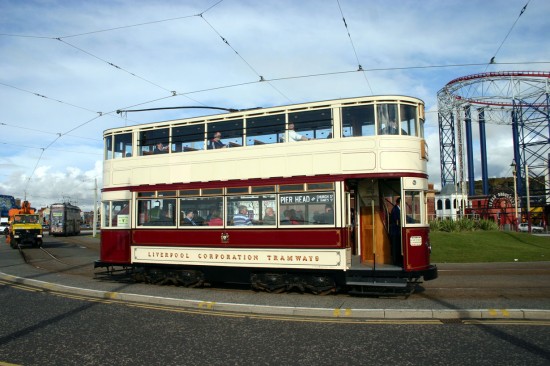 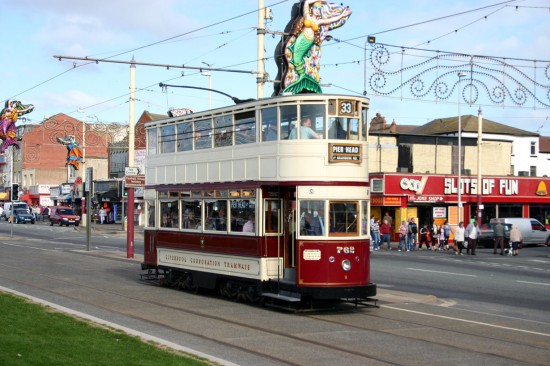 On 26th September 2010 and 762 runs past The Foxhall heading south. (All Photographs by Gareth Prior)