6th November 2011 was the day that after 126 years of operation was the end of an era on the Blackpool Tramway with the end of full traditional tram operation ahead of the start of the light rail era and the Flexity2s set to arrive the following Easter. As we all know it wasn’t quite as the end as the last few years has seen the development of Heritage Tram Tours but it was still one of the biggest events to take place over the last 15 years.

With hundreds of enthusiasts in the town to watch the end throughout the weekend a standard tram service was in operation along with a few enthusiast tours. By this time the traditional tramway was only the Pleasure Beach to Little Bispham section as a result of continuing upgrade works and the weekend service saw single deckers running during the day and double deckers in the evening. As well as a Pleasure Beach to Little Bispham service there was a Pleasure Beach to North Pier/Cabin intermediate service. The final day saw Centenary Cars 642, 644, 645, 647 and 648 on the daytime Little Bispham service (with 645 being the last tram to fail on the old tramway and having to be towed back to depot by Unimog 939, 643 replaced it in service) with Brush Cars 631 and 632 joined by Centenary 646 on the intermediate service. By the evening the service – the last time ever in the UK that a normal service was in the hands of double deckers – was led by Balloons 707, 709, 711, 713, 718, 719, 720 and 724 with Jubilee 761 also used. Twin Car 672+682 also ran at the very end of the evening replacing 711. The day had also seen two enthusiast tours run with a daytime effort with Twin Car 672+682 and in the evening the Fylde Tramway Society hired Twin Car 675+685 and Balloon 715.

The day drew to a close with the last three trams back to Rigby Road being 709, 720 and last of all 707 – bringing an end to traditional tram operation in the UK. It was thought at the time that the future would see heritage trams running on a very infrequent basis but as we all know now, in recent years Heritage Tram Tours have proved us wrong with a daily service throughout the summer and regular even more intensive services. But I think that is a story for another time! 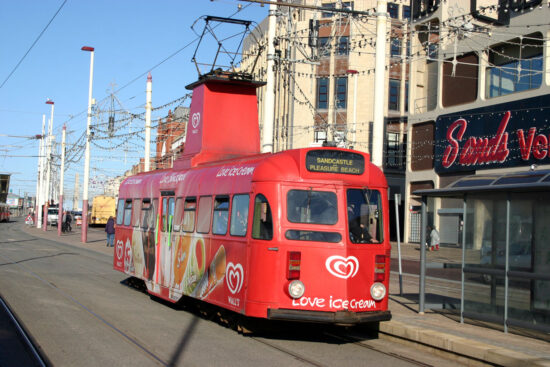 Brush 631 passes the LRT platform at Tower as it forms a service to Pleasure Beach on the last day. 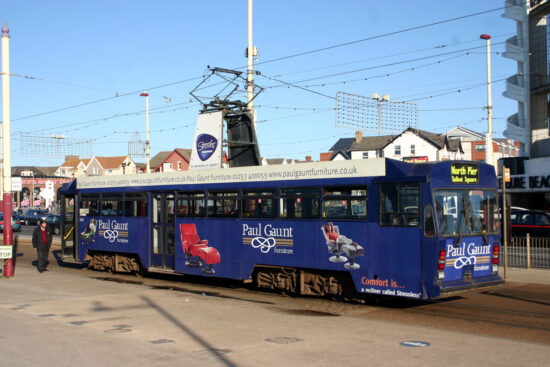 The only tram to feature on the last day which hasn’t survived was Centenary 646. It is seen here waiting at Pleasure Beach for North Pier. 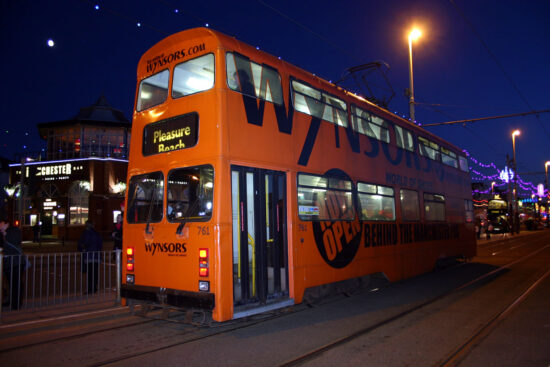 Jubilee 761 at Manchester Square bound for Pleasure Beach, still to this day the last Jubilee to run in Blackpool. 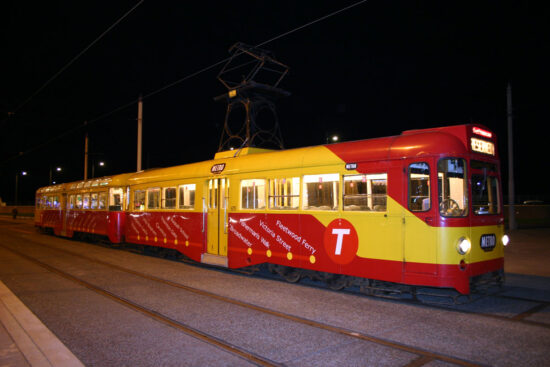 In use on an enthusiasts tour during the evening Twin Car 675+685 is on a break at Pleasure Beach. 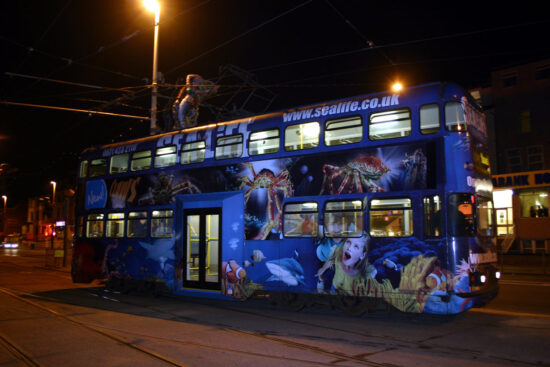 The end approaches with Balloon 709 returning to depot. 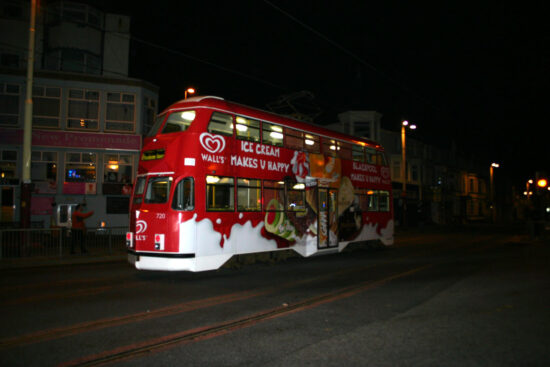 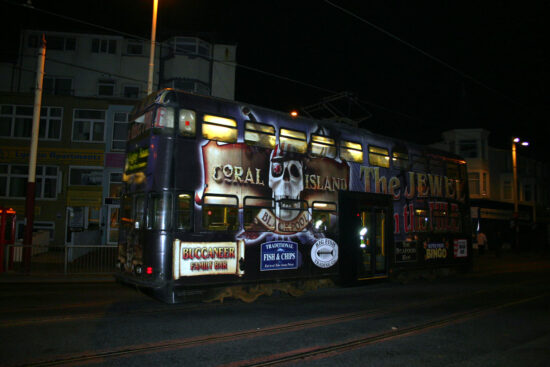 And then Balloon 707 ended traditional tram operations as we knew it. (All Photographs by Gareth Prior)