In Pictures: A new season at Crich

As we reported at the weekend the 2015 season at the Crich Tramway Village kicked off on a damp Saturday 28th March with Blackpool Brush 630 operating the first service. This first day also saw fellow Blackpool car Standard 40 and Leeds 345 in action along with the access tram Berlin 223 006-4. And now, with thanks to Hazel Quarmby, we are delighted to be able to bring you some images from that first day.

As well as the first trams of the year 28th March also saw the debut of the new look “The Forge” shop with a new light and airy interior whilst the new Pram and Buggy Shelter at Town End also welcomed its first customers.

Day two of the season – Sunday 29th March – saw the two Blackpool trams in action again this time joined by Sheffield 510 with Monday 30th March seeing just a two tram service with 630 and 510 the chosen pair on this day.

The more eagle eyed amongst will notice that a notable omission from the operational list this year – as well as the previously publicised Blackpool & Fleetwood 2 and Southampton 45 which were withdrawn last year – is Glasgow 22. This tram should be the next in line for lifting and it is thought unlikely it will see service in 2015 before this takes place.

Thanks to the Crich Tramway Village for the information contained within this article. 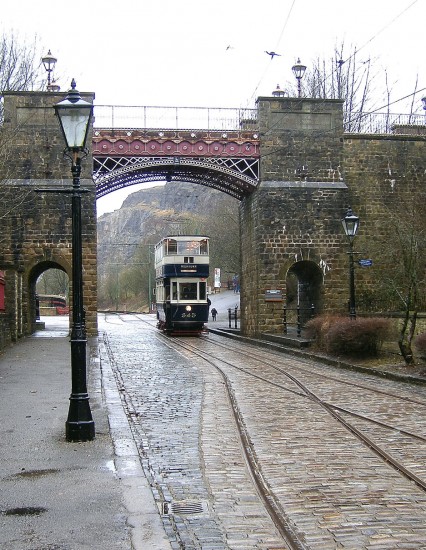 Leeds 345 travels through the Bowes Lyon Bridge on the newly relaid interlaced track. 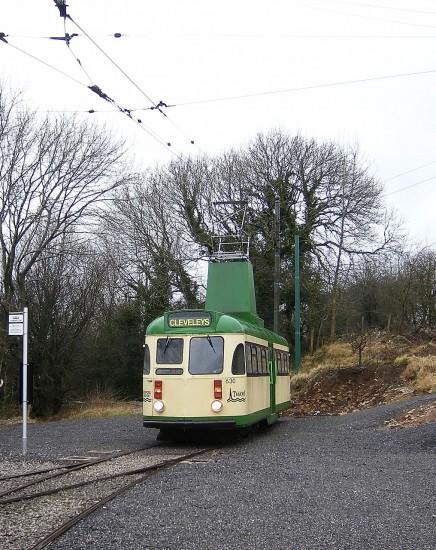 Blackpool 630 stands at Glory Mine during the first morning of service in 2015. 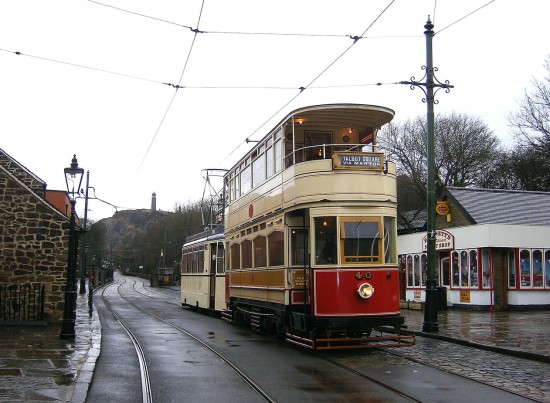 The other two trams in service on the first day were Blackpool 40 and Berlin 223 006-4 which are seen here at Stephenson Place. 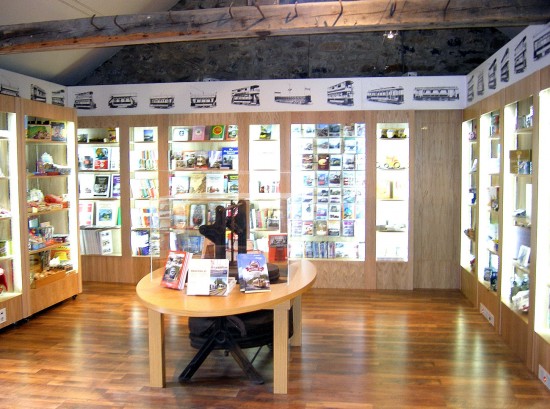 The new and improved The Forge shop. 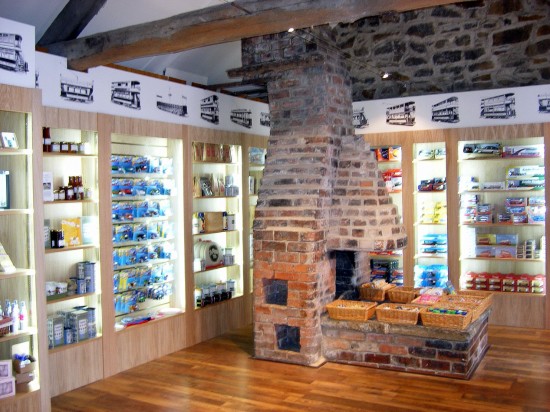 Another view of The Forge shop. 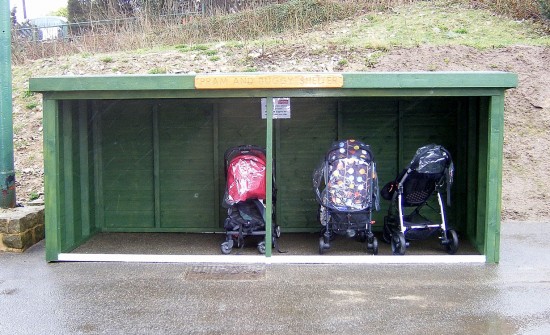 The new Pram and Buggy Shelter at Town End. (All Photographs by Hazel Quarmby on 28th March 2015)

5 Responses to In Pictures: A new season at Crich