In Pictures: A soggy spring gala at Heaton Park

The Heaton Park Tramway’s almost annual Spring Gala has not had the best of luck with weather in the last few years – and so it was that the 2015 event on Sunday 29th March was marred by miserable conditions, with heavy rain for much of the day. Unsurprisingly this had a negative impact on attendance numbers, but even so the volunteers at the tramway did their best to put on a good show for those who did brave the elements.

The day commenced with Blackpool Brush Railcoach 623 as the first service tram, an appropriate choice considering the other two operational Brush cars (630 at Crich and 631 at Blackpool) were also used that weekend. It was later joined by Manchester 765 and Blackpool Vanguard 619, although the latter did only a few trips due to the less than ideal weather! However, all three of these trams were easily upstaged by the presence of Blackpool 280 which spent much of the day parked outside Lakeside Depot, giving visitors the first chance to inspect the car in its new home. 280 was also briefly posed alongside fellow ex-Blackpool residents 619 and 623, and operated a few journeys along the full length of the line for crew familiarisation purposes.

The next, and more ambitious, special event at the park will be the launch of car 280 on 26th April when a series of line-ups, parallel runs and other activities are planned to provide a day packed with excitement. Hopefully the weather will be much kinder! 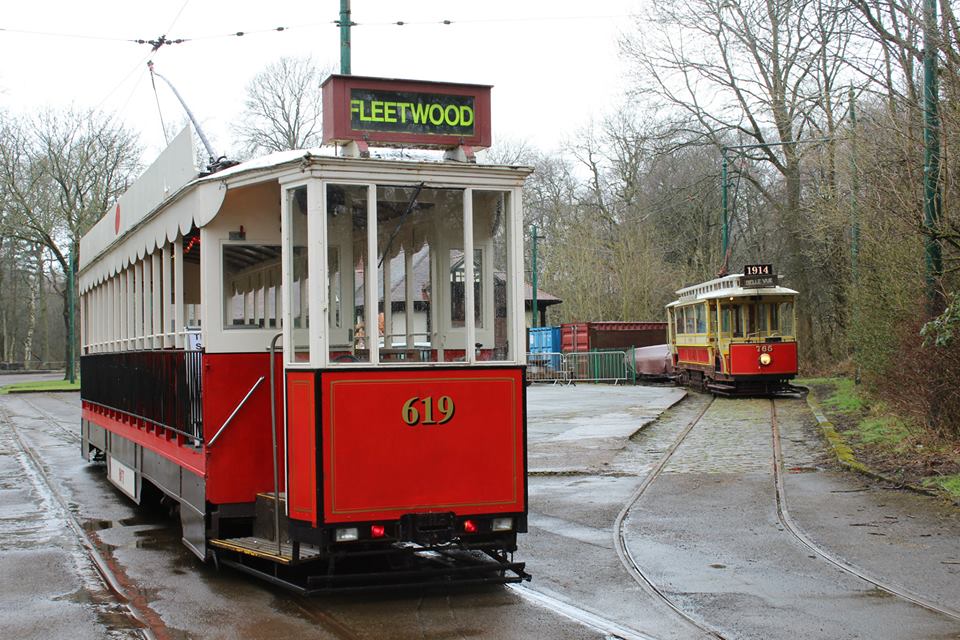 The start of the 2015 Spring Gala at Heaton Park with Blackpool 619 and Manchester 765 awaiting the arrival of early visitors. 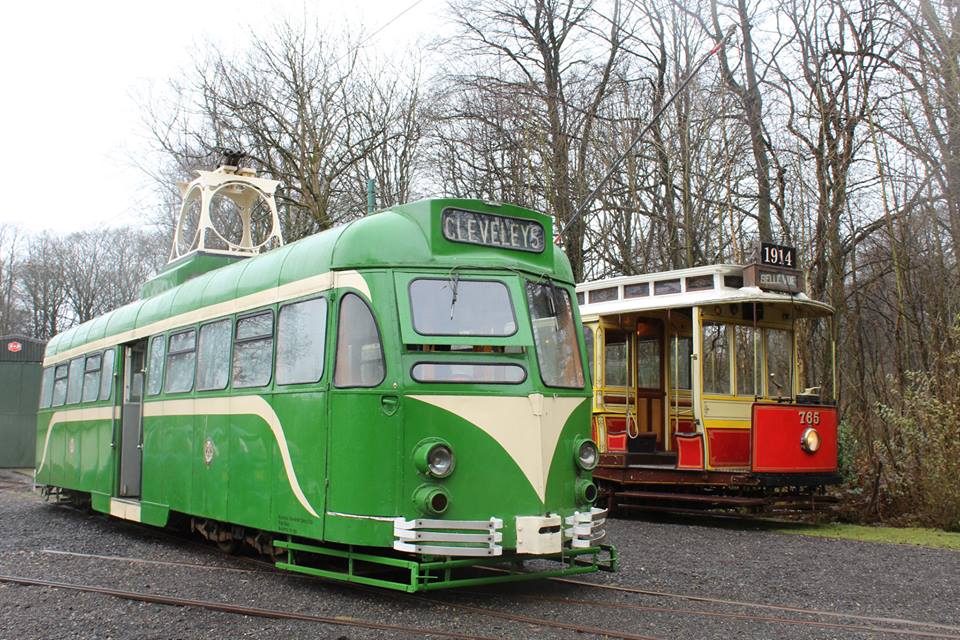 We now move to the Lakeside end of the tramway where Blackpool 623 is seen alongside Manchester 765. 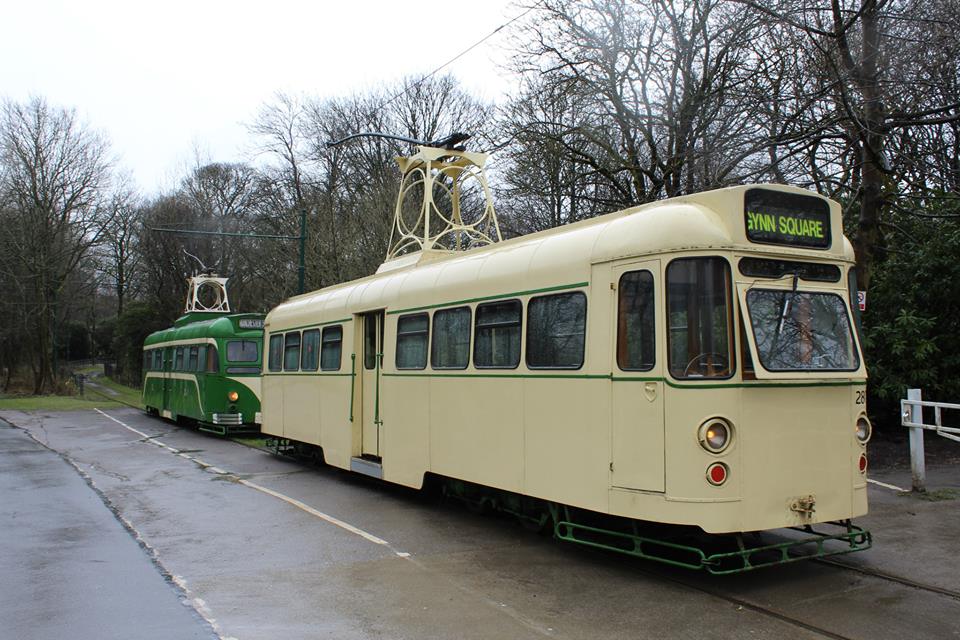 Star of the show 280 pauses at Whitegate with 623 pulling up behind for a photo opportunity. 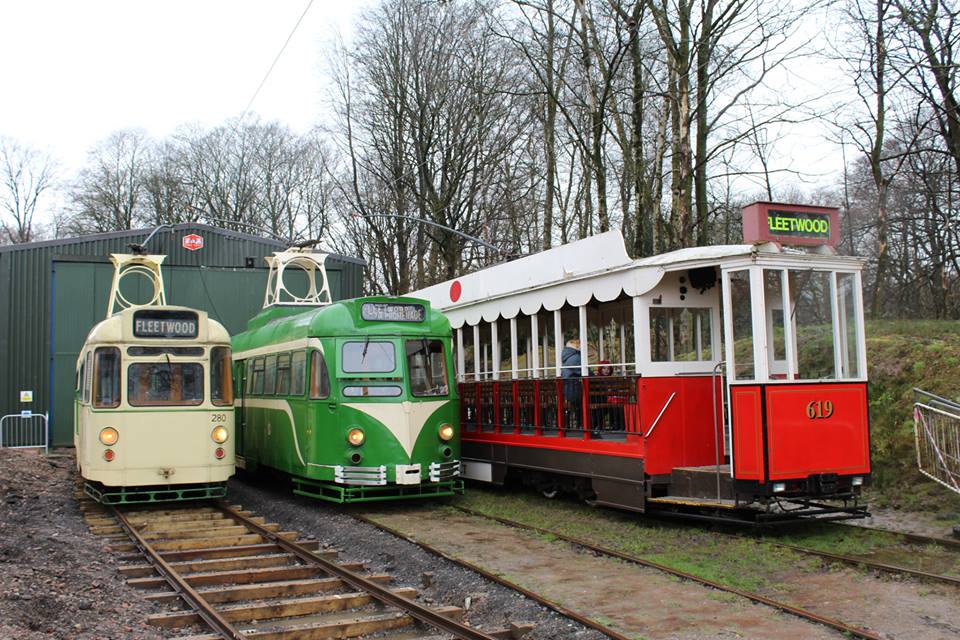 Probably the highlight of this event was this lineup of three Blackpool trams in contrasting liveries: 280, 623 and 619. 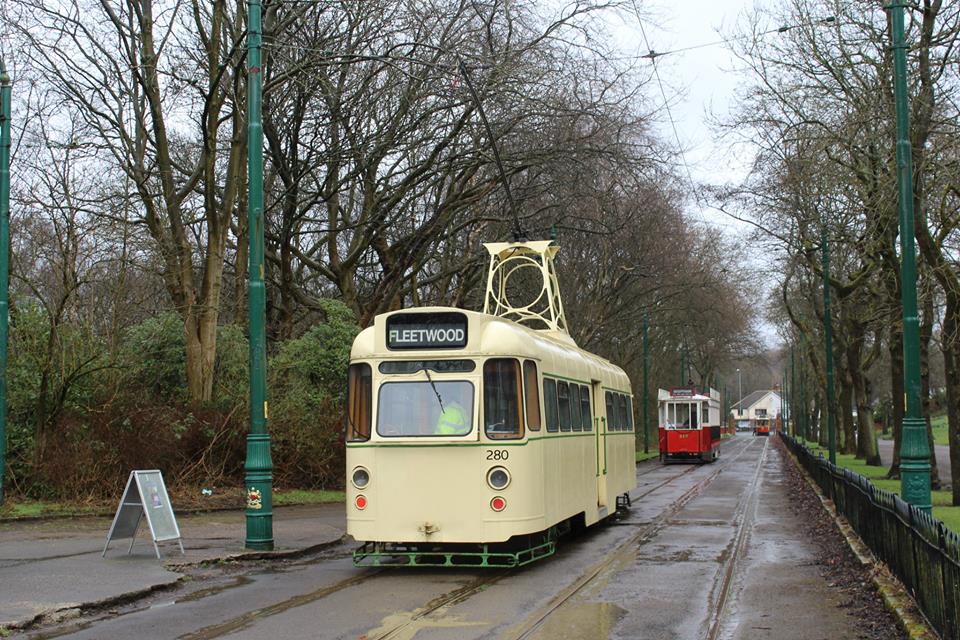 Blackpool 280 heads towards Middleton Road during a crew training run in the afternoon, with two service trams also visible in the background. (Photos x 5 by Bradley Jones)

8 Responses to In Pictures: A soggy spring gala at Heaton Park