For the return of our occasional archive picture series, we are turning the clock all the way back to 1963 to catch up with one of the most popular preserved Blackpool trams around today – Marton VAMBAC Railcoach 11. At this time, with the demise of the inland routes and many of Blackpool’s old tram depots, a major thinning down of the fleet was imminent and a result, 11 was one of many trams to operate enthusiast tours before bidding farewell to their native system.

The Marton VAMBAC cars were, of course, generally confined to the Marton route but a special farewell tour took car 11 into some less familiar territory, including along the famous Blackpool promenade. At the end of its last tour the tram was transferred to Bispham depot, a move which turned out to be highly significant as it ensured it would survive after its sisters were all broken up for scrap when the Marton depot was closed. It was subsequently sold and moved to a site near Portsmouth in connection with plans to re-open a section of railway at Hayling Island as a heritage tramway. The scheme never reached fruition and 11 ended up finding sanctuary at the East Anglia Transport Museum – and the rest, as they say, is history!

Despite hopes that the last surviving Marton VAMBAC would return to Blackpool for the tramway’s 125th anniversary in 2010, this did not happen although it remains a hope that 11 may return one day. For now though, these classic images show the tram on one of its final outings on home turf, which will no doubt be a source of fascination for enthusiasts who were there, and those who were too young to have experienced this tram in Blackpool.

Our grateful thanks go to Colin Macleod for allowing us to share this images. 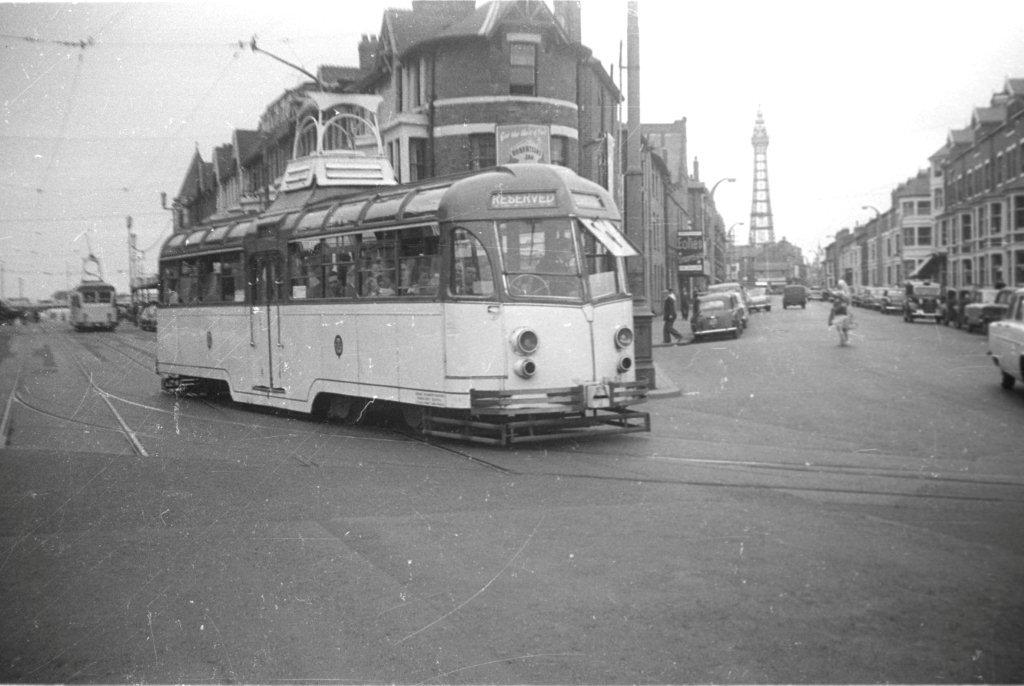 With its twin destination indicators showing 'RESEVED', Blackpool 11 is seen heading towards the remaining tram depot at Rigby Road as it leaves the promenade in a scene which could be recreated today if 11 was ever to return. 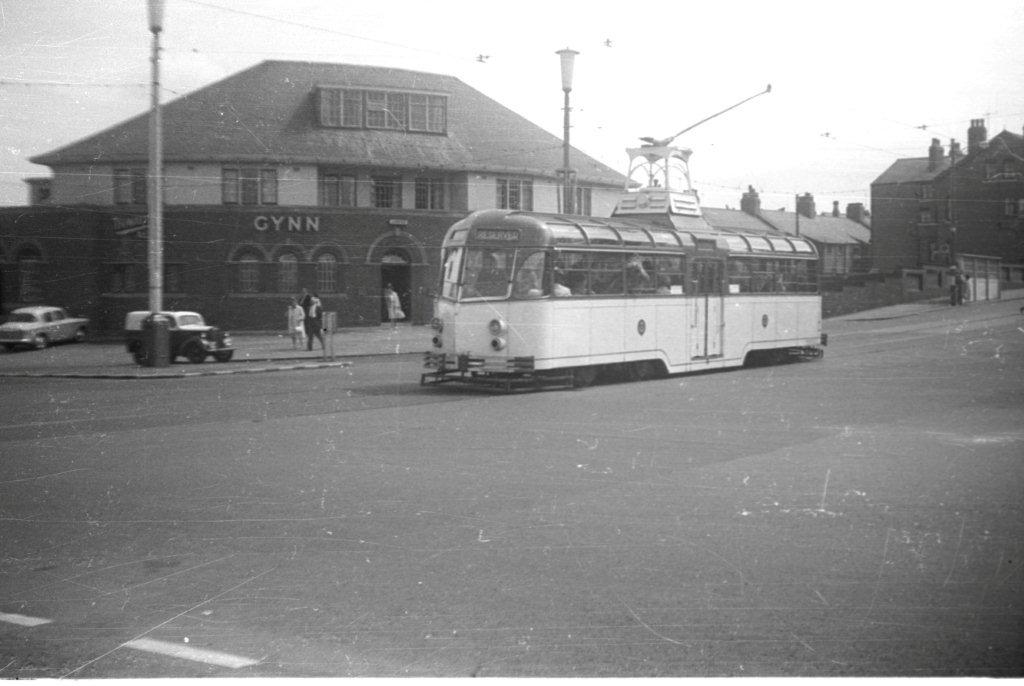 Less easy to replicate today is this fantastic scene with VAMBAC 11 approaching Gynn Square from inland! 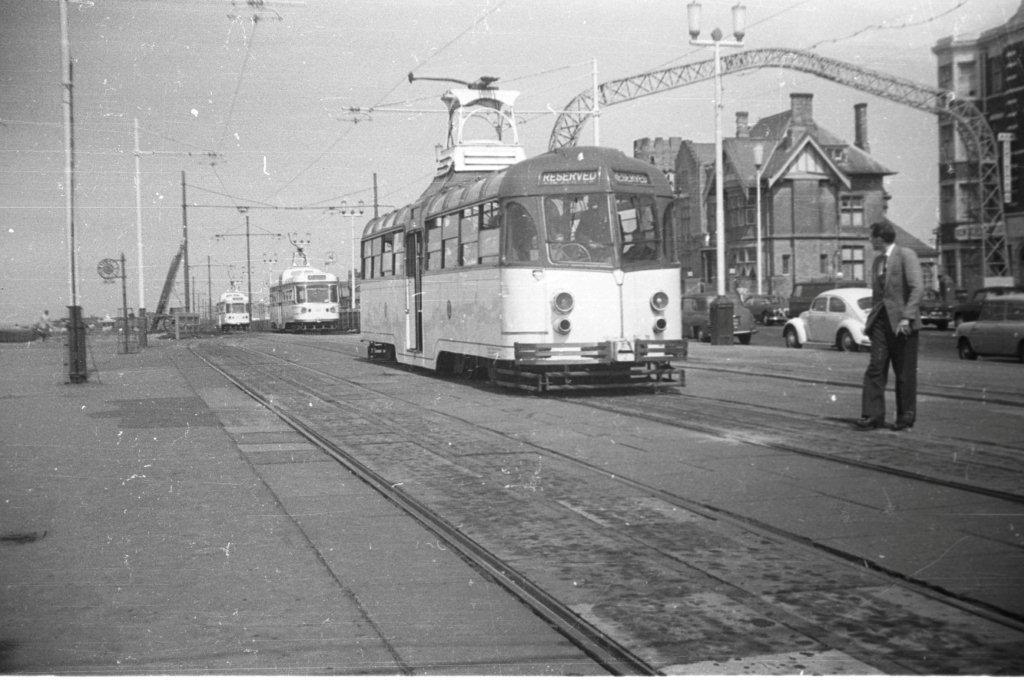 A mouthwatering scene at Cabin as 11 waits on the centre track during its enthusiast tour as two Coronation cars, both painted in their original cream livery, approach on the southbound line. (All photos by Colin Macleod)

2 Responses to Picture in Time 18: Blackpool VAMBAC 11 on tour