Beamish, the Living Museum of the North, welcomed its latest visiting tramcar on Friday 30th March when Birkenhead 20 arrived in the North East. The tram, which normally runs at Birkenhead, has been loaned to the Museum by its owners the Merseyside Tramway Preservation Society for the annual Great North Steam Fair at Beamish, which takes place between 12th and 15th April this year.

20 actually departed Birkenhead on Thursday 29th March, when it was loaded onto the familiar Scott’s Heavy Haulage low-loader. The transporter was stabled in a safe location overnight before completing its journey the following day, and it arrived at Beamish at around lunchtime on the Friday. After the tram had been unloaded it was quickly checked over and commissioned, as well as having its lifeguards reassembled. No time was wasted in preparing the car for service, and by the end of the day it had already operated on the Beamish tramway for the first time! Not only is this the first time that 20 has ever operated outside its native Birkenhead, but is also the longest run it has ever had since being preserved. The tram was driven by a volunteer from the MTPS who has accompanied the tram for its holiday on this historic occasion, and who will assist with crew training in order to familiarise Museum staff with the particulars of the car.

Preparations for Beamish Museum’s first major transport event of 2012 are well underway now; as well as 20, work is continuing on Blackpool ‘Boat’ car 233 with repainting work well underway now that various dents and scrapes acquired over the last 78 years have been dealt with. Some work is also being carried out on the central roof canopy to improve the tram’s appearance, whilst also helping to preserve it from further deterioration. Cosmetic attention is also in hand on ‘Newcastle’, a steam locomotive recently acquired by the Musuem which is currently being tidied-up for static display at the event, whilst a short narrow-gauge railway is also under construction. There is certainly plenty of excitement at Beamish already – and more will no doubt follow as the year progresses! 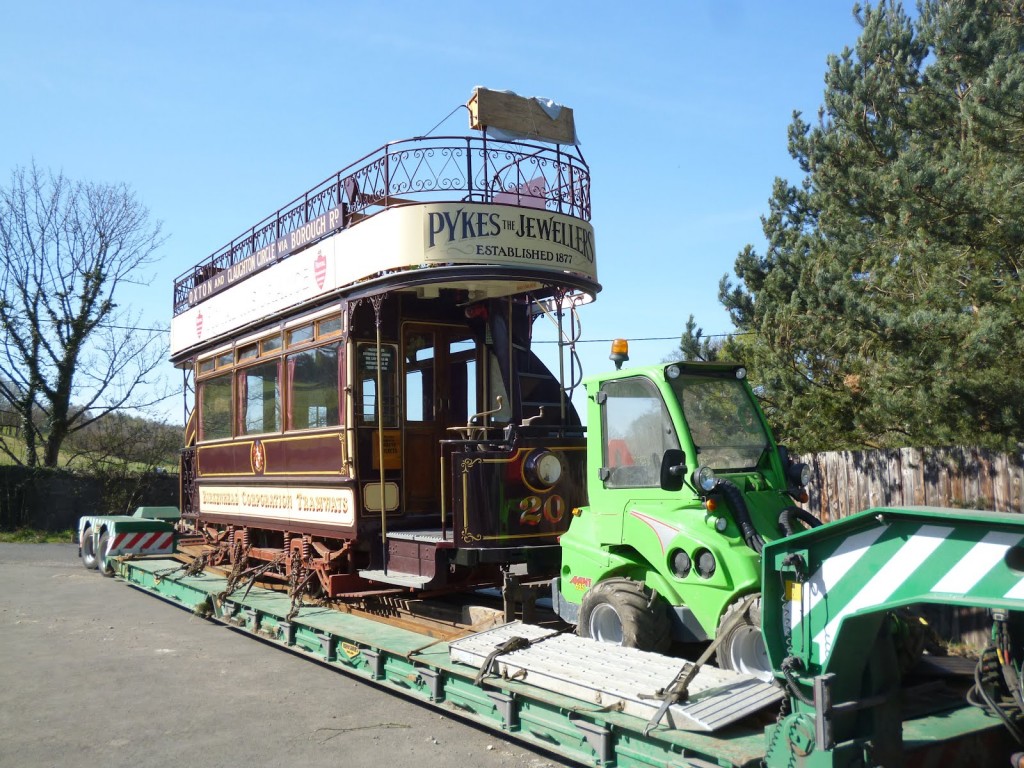 Another great moment in tram preservation history, as Birkenhead 20 arrives at Beamish in the safe hands of Scott's hauliers. (Photo by Paul Jarman/Beamish Museum Ltd.) 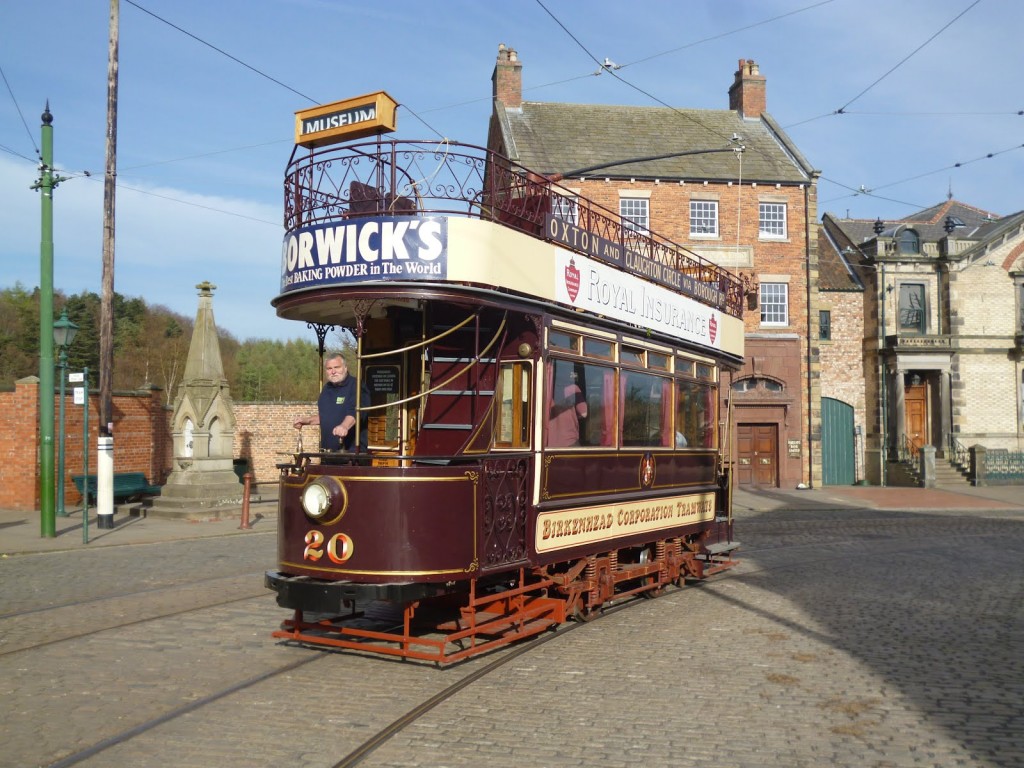 Another proud moment for the MTPS as Birkehead 20 is posed in the Town at Beamish for the very first time. (Photo by Paul Jarman/Beamish Museum Ltd.)