Spring 2012 has turned out to be quite eventful for Manchester’s Heaton Park Tramway, with a special event day held on Sunday 25th March to celebrate the tramway’s 32nd anniversary. The next day however was even more significant, as a small ceremony was held to mark the first stage in the project to build a new tram depot at the park, in which to house the Manchester Transport Museum Society’s growing collection of trams.

The now-annual event to celebrate the Heaton Park Tramway’s birthday was held on 25th March this year and was blessed by glorious sunny weather, which resulted in an excellent turnout of visitors. Blackpool Brush car 623 was employed on tram driving experience trips during the early afternoon before joining local cars Stockport 5 and Manchester 765 in service for the latter part of the day. All three trams carried a number of full loads on this day with car 5‘s open top deck proving to be especially popular on this lovely warm day.

The next day a ceremony took place involving the cutting of the first grass sod on the site of the tramway’s proposed second depot. The honours were performed by two special guests: local Councillor Keith Whitmore, and the park manager Kirsten Warren, both of whom have been greatly supportive of the tramway in recent times. After a ride to Lakeside on Stockport 5 and photo opportunities with 5, 765 and a preserved Manchester bus borrowed from the nearby Greater Manchester Museum of Transport, the ceremonial sod cutting took place before the guests then returned to Middleton Road by tram. Although this was obviously a visible step towards the tramway solving its accomodation problem, there are still many hurdles to overcome, particularly raising the rest of the money needed to build a new depot. Hopefully it won’t be much longer before further work takes place and the project can really get underway.

Looking forwards, the track which the MTMS have stored in various locations around the park has been gathered together at the front of the current depot for cleaning and inspection. It is intended to use some of the track in connection with the new depot plans, to connect the building to the exisiting terminus area at Lakeside.

Finally, it has been reported elsewhere that Heaton Park’s Replica Vanguard, car 7, is to be returned to a serviceable condition this summer and that another of the operating fleet will then be subjected to outside storage in its place. We can confirm that this is completely unfounded, and there are currently no plans for 7 to run again in passenger service until the new depot is built allowing it to be housed undercover again. With this in mind the wooden boarding used to protect it from the worst of the Manchester weather has recently been given a fresh coat of paint in an attempt to help preserve the car during its spell of outdoor storage. 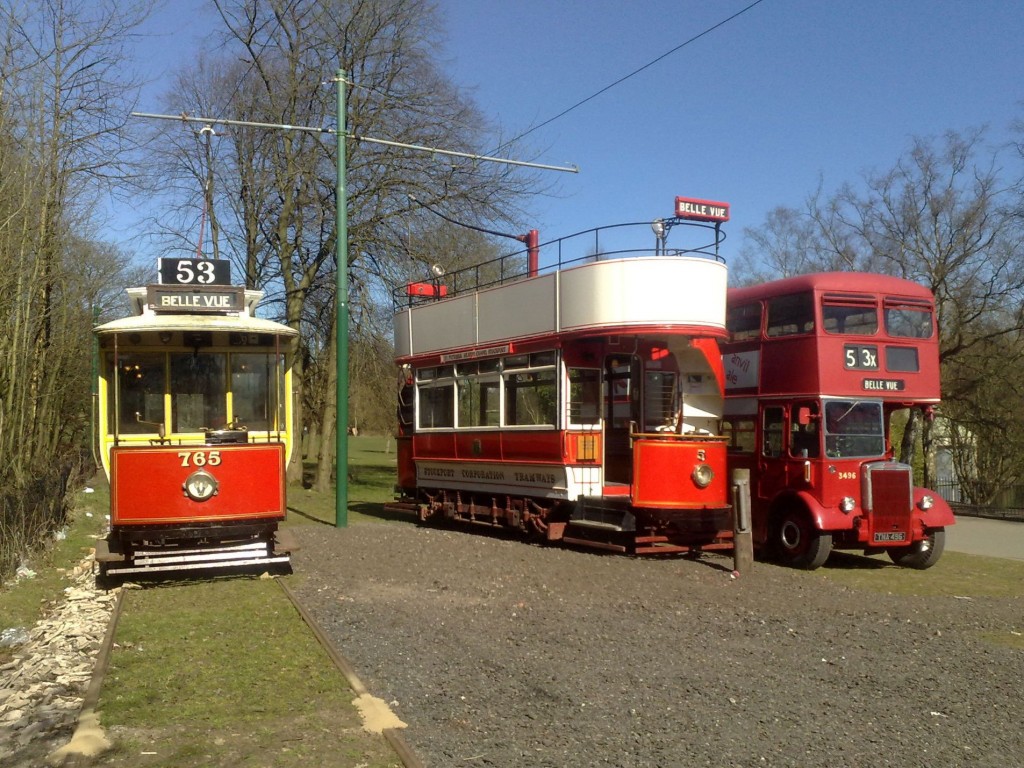 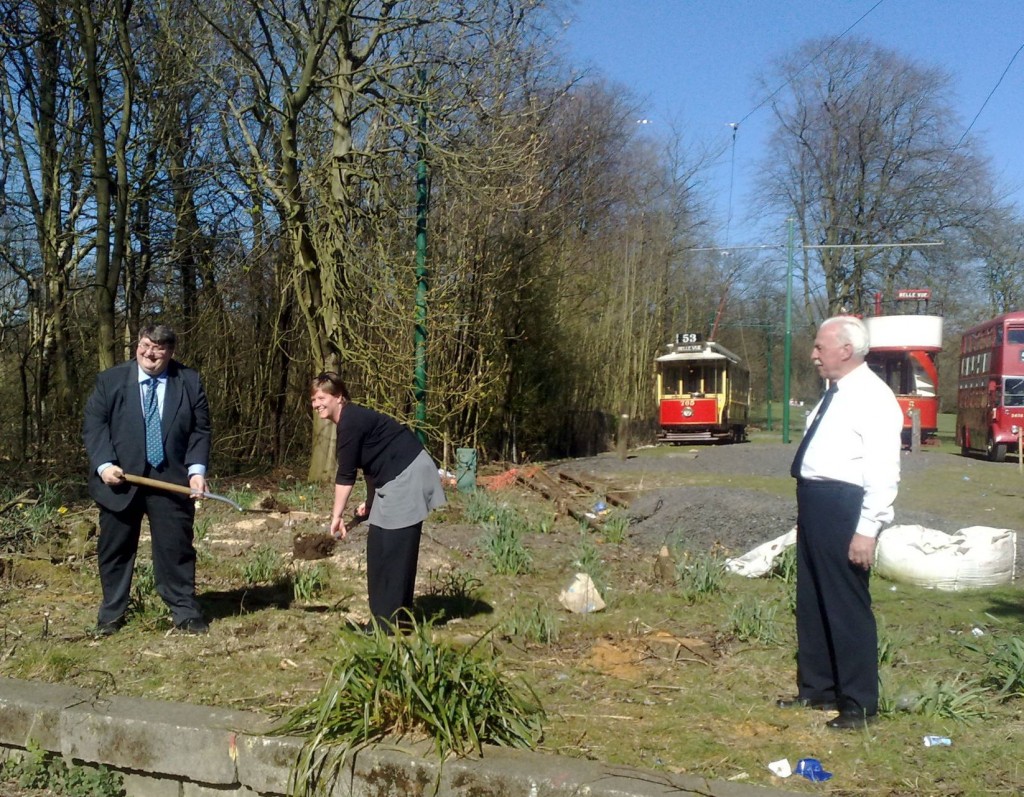