Posted on Wednesday 6 July 2022 by Gareth Prior

There is no doubt these are exciting times for the East Anglia Transport Museum. If we’re not reporting on new acquisitions or looking at current members of the collection we’re featuring work on expanding the site and it’s the last of these that we feature this time around.

The East Anglia Transport Museum recently acquired new land which will allow a massive increase in their footprint and this will see an extended tramway able to operate. Work on the expansion is already underway – the East Suffolk Railway has already been extended and new tram track has also started to go down – and now there is significant progress to report on the new tram depot.

Obviously an extended tramway – and additional trams due to arrive from the Fleetwood Heritage Leisure Trust in the future – means there needs to be more storage space and to that end there will be a brand new depot constructed on the extra land.

The first stage of this work has been on the foundations of the building and these are now ready to be cast. It is planned that the concrete pour for these will take place during the first full week of July. 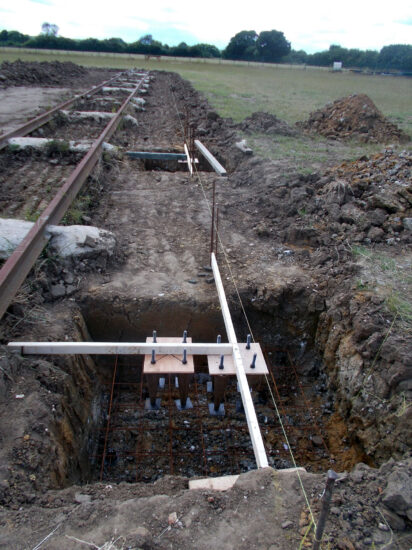 With tram track now extending well into the western extension of the museum work on the foundations of the depot has now started. 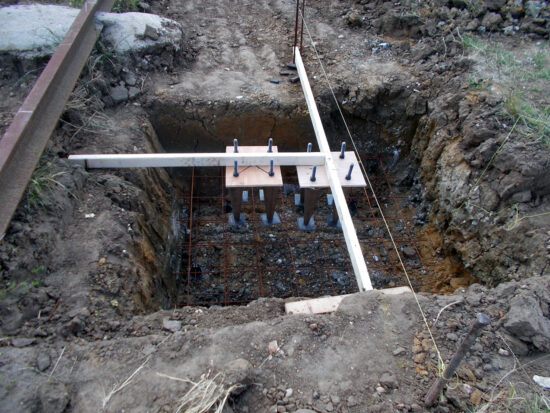 A closer view ahead of the concrete pour. (Both Photographs by Tim Major, 1st July 2022)