Posted on Thursday 17 February 2022 by Gareth Prior

Crich is closed, so nothing is happening right? Wrong! As well as the ongoing maintenance taking place – including in the workshop where Blackpool Standard 40 has now been lifted for an overhaul – Monday 14th February saw a small shunt take place to allow for a new fire alarm system to be installed in Depots V and VI. The following photos from Peter Whiteley show images of some of the trams which were moved, including some which aren’t often seen out in the open.

The installation of the new fire alarm system is part of the continued upgrade of the depot area which has seen plenty of extensive work over the past few years and will help to ensure the safe keeping of the trams. In order to put the fire alarms in it was necessary to clear the trams from the centre road of both Depots V and VI which saw Blackpool 762, Prague 180 and Glasgow 1068 all appearing outside – all three are now withdrawn and will need attention in the workshops before being considered for a return to service. 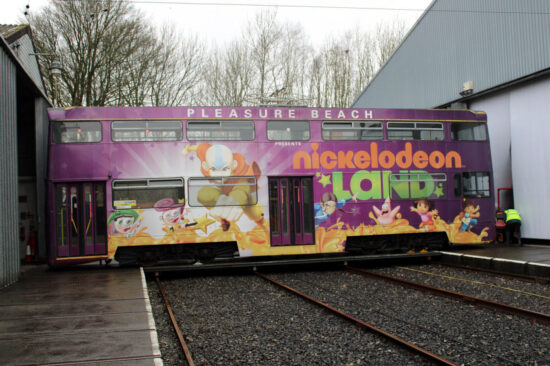 Blackpool 762 is currently stored in Depot VI awaiting workshop attention, but was extracted from the shed on 14th February and is seen here on the traverser – a view which clearly emphasises just how big this tram really is! 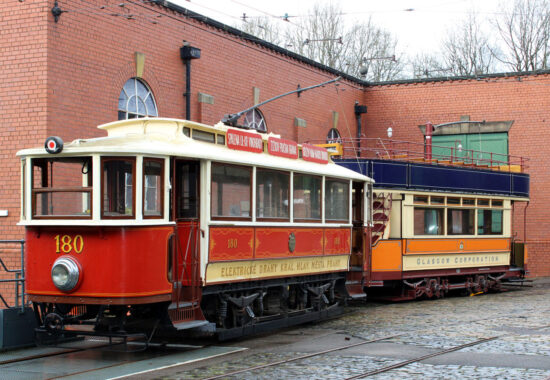 Meanwhile two residents of Depot V – Prague 180 and Glasgow 1068 – were also towed out and both trams are seen stabled on the depot fan. 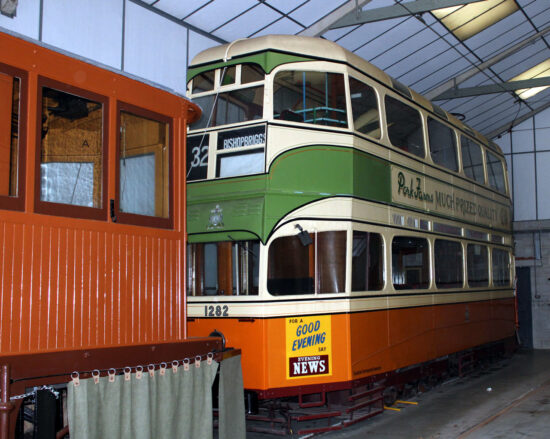 With the centre road of Depot V temporarily cleared it was possible to get a better view of some of the trams still inside. Glasgow 1282, seen here, has not operated since the ‘Glasgow 50’ event weekend held at the museum back in September 2012, although a fundraising appeal is in place to get it back into the operational fleet. 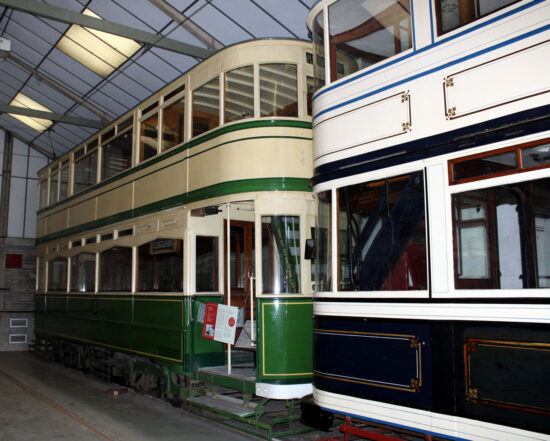 Blackpool Standard 49 has been out of service even longer than 1282, having not run for almost thirty years! 49 is seen at the back of the depot behind Sheffield 189. 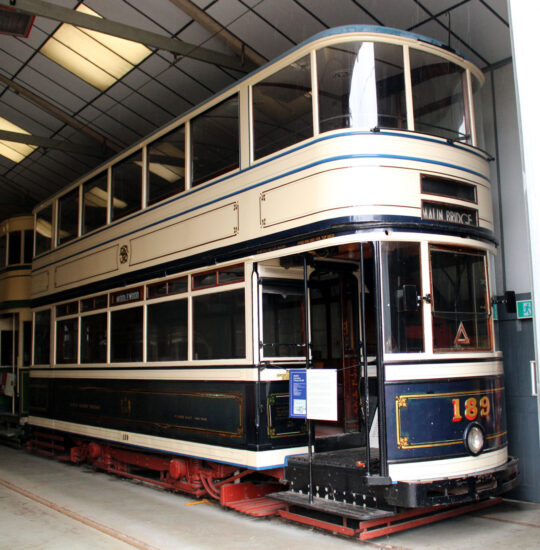 A look at Sheffield 189 standing at the front of Depot V. 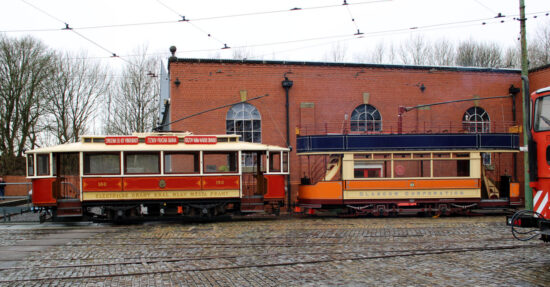 Another view of Prague 180 and Glasgow 1068 both standing on the depot fan. 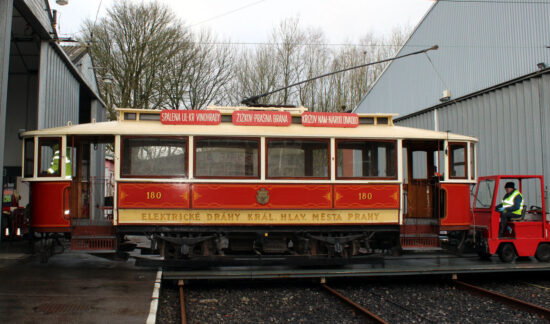 Prague 180 is gently pushed back into its normal spot at the back of the depot by the electric tug. 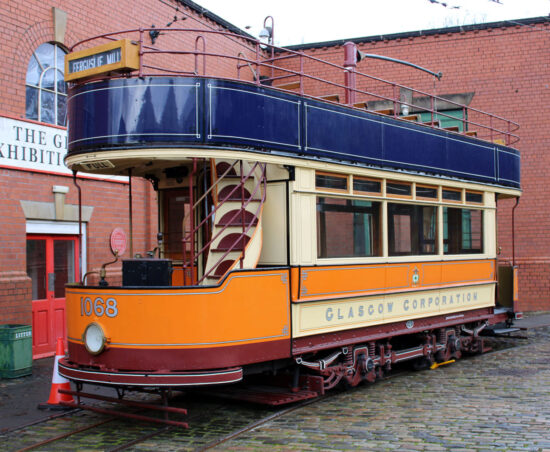 Glasgow 1068 outside the Exhibition Hall. Almost a decade has now passed since the car was repainted in this striking livery having spent most of its preservation career to date in its earlier Paisley livery. (All Photographs by Peter Whiteley, 14th February 2022)

* Crich will also soon be seen on television with Susan Calman’s Grand Day Out paying a visit on Friday 25th February. Broadcasting on Channel 5 at 2000 the programme will include footage from her visit to the museum last year.