Posted on Monday 10 January 2022 by Gareth Prior

The new appeal is being publicised as “Please Donate £7 a month for Tram no. 7 for at least 7 months” – and a generous supporter has offered to match every monthly £7 raised for the first seven months of 2022 so your donations will in fact be doubled!

And as a bonus anyone who donates 7 x £7 monthly payments before the Society AGM in September will be entered into a free draw for one year’s membership of the Society.

Like many other volunteer led organisations the Society has been hit by a fall in donations during the pandemic, especially with the majority of the visible events they usually attend being cancelled. Despite the fall in donations the Society still have significant outgoings with no. 7 requiring maintenance which meant it missed the one event which did take place in December 2021 leading to the use of a replacement bus instead! 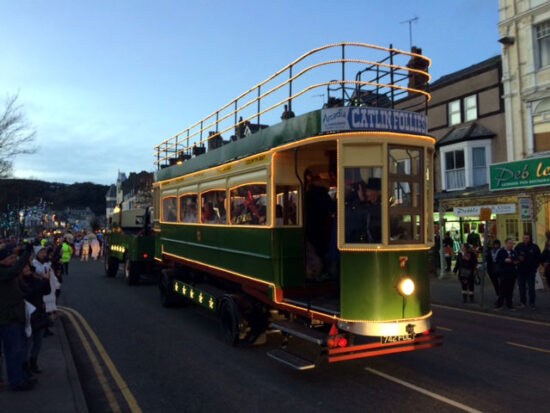