Around the World in Trams: Kenosha 4616

Posted on Saturday 4 September 2021 by Gareth Prior

We stay in the USA for our latest trip abroad as we head to Kenosha in Wisconsin for a look at the relatively modern streetcar system which runs for 1.7 miles in the city.

Kenosha’s first system ran between 1903 and 1932 at which time it was replaced by trolleybuses and that was that for trams in the city – or at least that’s what it looked like. At the turn of the century a decision was made to construct a new streetcar system but rather than order a fleet of state of the art light rail vehicles it was decided instead to use historic PCC streetcars. Opening on 17th June 2000 the line runs for 1.7 miles in a circular route which has 17 stops.

The initial fleet of PCCs came from Toronto and similar to those which run in San Francisco they were painted in a variety of different liveries representing different systems from across the United States. 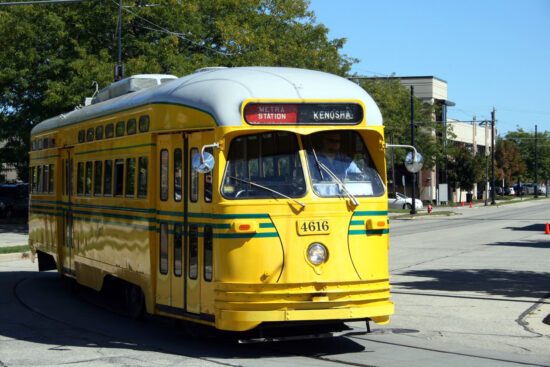 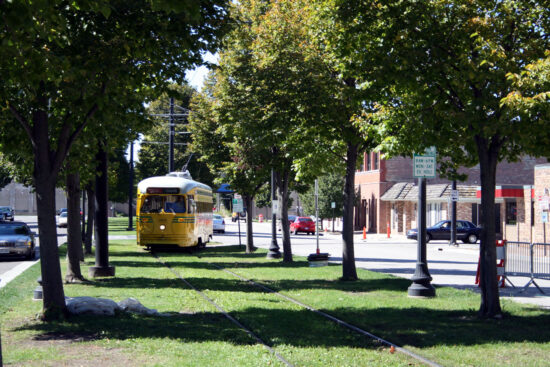 Both Photographs by Martin Miller