Posted on Wednesday 1 January 2020 by Gareth Prior

We finally reach the 32nd and final edition of “They Ran in 2019” and we are once again in Blackpool as we take a look at Standard 147.

Having undergone workshop attention upon its return from Beamish and returning to service in 2018, 147 now looks resplendent with the “Blackpool Corporation” legend between decks, repositioned Michael Airey name and a shiny coat of green and cream paint. A popular tram with both enthusiasts and the general public alike what’s not to like about the tram!

We start off with a photo of 147 on 27th May 2019 at Pharos Street, Fleetwood as it pauses before operating back to Pleasure Beach. 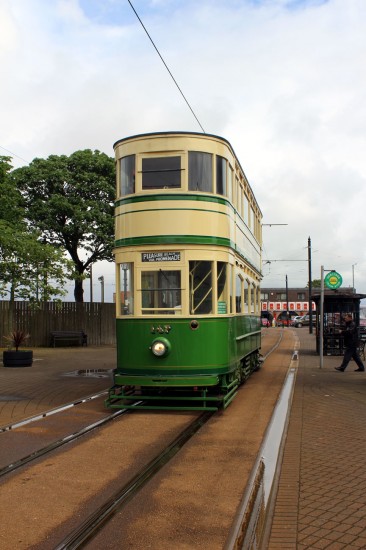 As the below is the last photo of this series it seems rather appropriate that we feature a tram heading back to depot as 147 crosses the Prom road bound for Rigby Road Depot at the end of 29th September 2019. 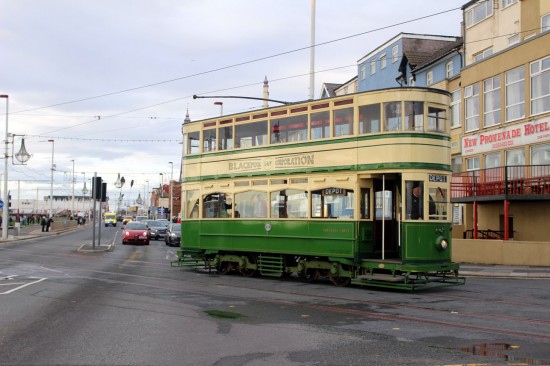 And that is truly the end of “They Ran in 2019”. Hopefully you’ve enjoyed this series which has been another way of using up some more of the photos I’ve taken over the past year! Due to its nature this is a series which definitely won’t be back in the future but 2020 is another year after all…