Posted on Monday 9 December 2019 by Gareth Prior

This edition of “15 Years Apart” is off to Crich where we take a look at a tram which has changed very little in the timeframe we are looking at – Leeds 180.

Starting off in 2004 and on the day of our visit Leeds 180 was situated in the depot as it wasn’t required for service. With the same Stylo adverts as can be seen on the tram today the tram is pretty much as you can see today. 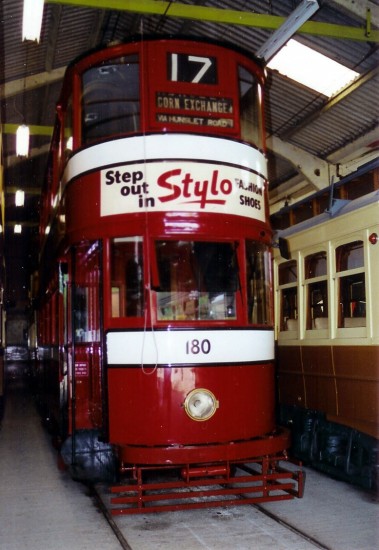 The 2019 image is taken at the Crich 60 event on 22nd September and shows 180 about to head under the Bowes Lyon Bridge with the final trip of that event weekend. Still with the Stylo advert in situ between decks on this end there really is very little difference in the two images we have seen. The tram did spend the 2009 season out of action as it went through the Workshops but has been a solid member of the operational fleet for most of the 15 years we are reviewing here. 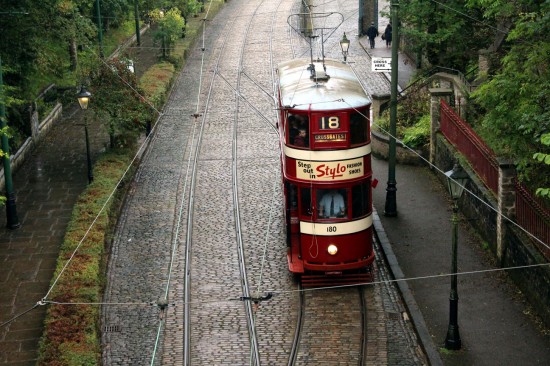