The weekend of 6th and 7th July saw the East Anglia Transport Museum helping to celebrate the 50th anniversary of the Eastern Transport Collection with many former Eastern Counties buses visiting both as static exhibits as well as to operate special bus services around the local area. Don’t worry I haven’t gone mad and I’m not about to have a complete article looking at buses but the weekend also saw the usual two tram service in operation with Blackpool pair Marton VAMBAC 11 and Standard 159 in action. In this pictorial update we look at those two trams moving the crowds visiting the museum.

Meanwhile the development of the museum has been continuing and indeed during this event some of the newly acquired land was in use to display buses with access available through the former tramway siding just before the woodland tram route. The diamond crossing as the East Suffolk Light Railway crosses the tram line into the aforementioned siding has now been finished as the work to extend the museum site begins in earnest. 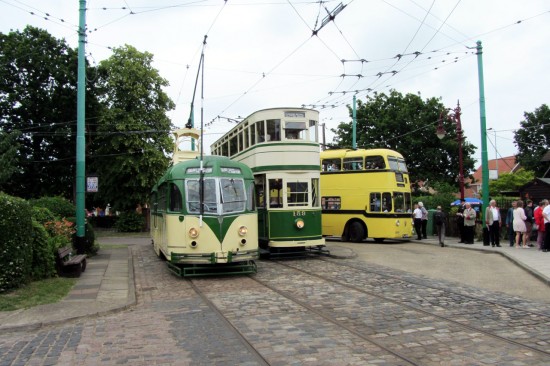 The two Blackpool trams are seen together at Chapel Road terminus with 11 on the left and 159 alongside. Also seen here is Bournemouth trolleybus 286 – one of three trolleybuses to be used on day one of the event. 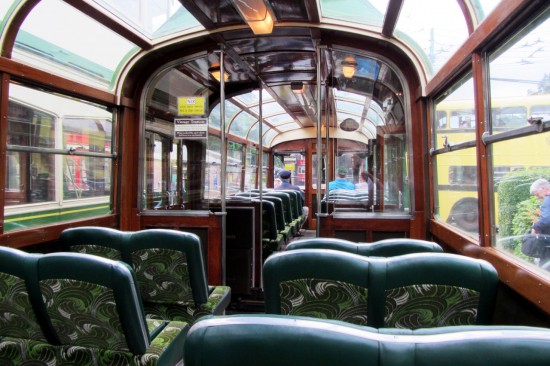 Inside Marton VAMBAC 11 showing the unmistakeable moquette used in Blackpool. 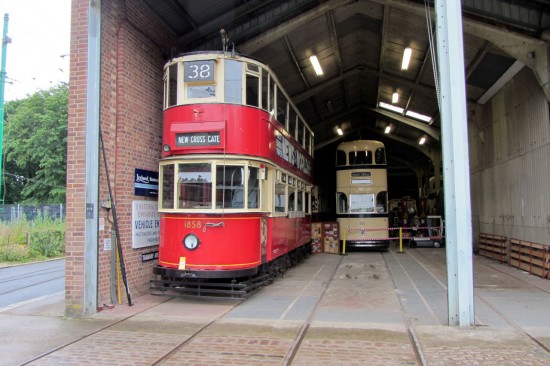 Inside the tram depot and two of the trams not needed for service on this day are captured on camera. In the foreground we see London Transport 1858 whilst Sheffield 513 is on the right. 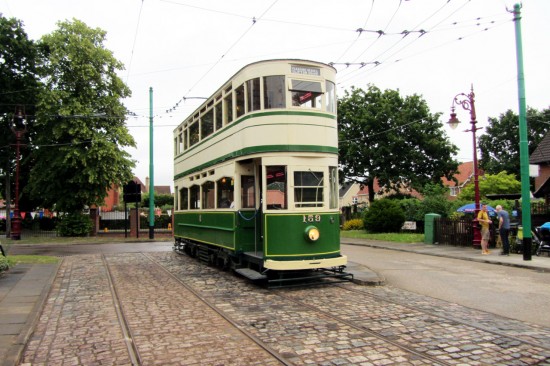 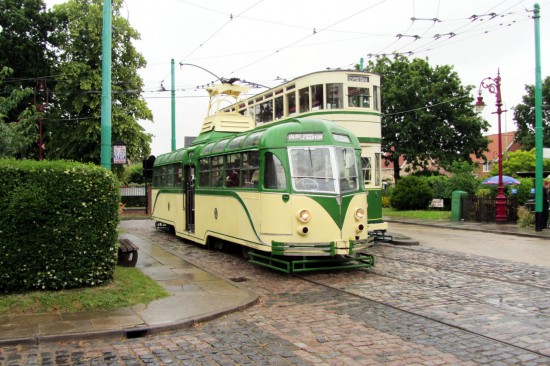 With rain on the surfaces 11 and 159 are seen again at Chapel Road terminus. (All Photographs by Bob Hodges)

* More photos of the trams at East Anglia Transport Museum during this event will be included in a future update of British Trams Online.