In Pictures: Warm and sunny weather in February leads to a busy Winter Gold event

Around this time last year the UK was being affected by the so-called “Beast from the East” with many areas being subjected to very low temperatures, snow and ice. Fast forward 12 months and we have been enjoying very unseasonable weather with record-breaking temperatures experienced. This spell of good weather managed to coincide with the second Winter Gold event of 2019 on the Blackpool Tramway which led to two Boat Cars being used whilst it was also the last time that Blackpool & Fleetwood Box 40 was due to be used on Heritage Tram Tours (ahead of its special farewell tour on Saturday 2nd March).

The standard Winter Gold pattern of six trams running between Starr Gate and Fleetwood was in operation on both days with the chosen six on Saturday 23rd February being Box 40, Standard 147, Boat 227, Centenary 648, Balloons 701 and 723. Then on Sunday 24th February the trams in service were Box 40, Boat 600, Brush 621, Railcoach 680, Balloons 700 and 715 with Balloon 717 covering for 600 on the first trips of the day after an issue at depot which saw services delayed slightly. On both days a seventh heritage car was out on the Prom in the form of Balloon 711 which was at North Pier/Tower as the Shop Tram

Let’s just hope with the unseasonal weather in February it doesn’t mean we are due snow in August! 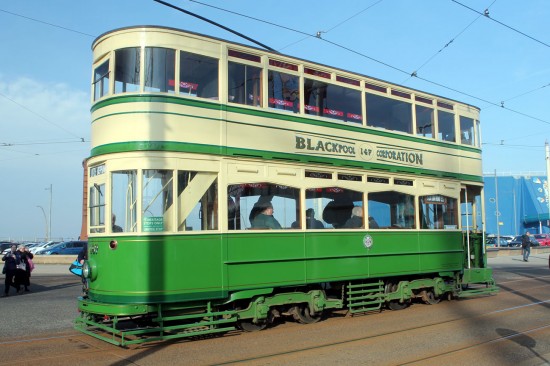 Standard 147 stands on the mainline at Pleasure Beach with a working to Little Bispham. 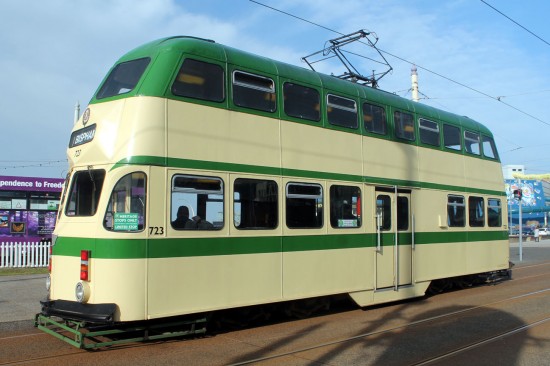 Balloon 723 is also seen on the mainline at Pleasure Beach with the Fleetwood Heritage Leisure Trust’s Centenary 641 in the background. 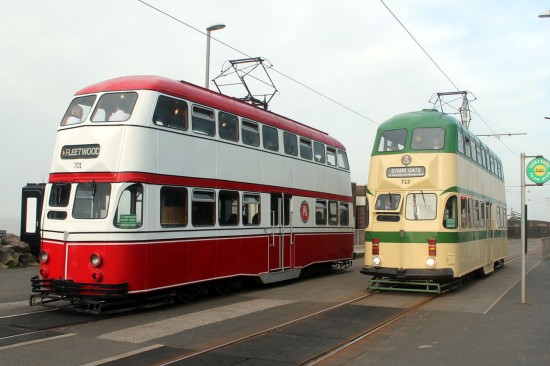 Balloons pass at Bispham. 701 to Fleetwood and 723 to Starr Gate – just like the old days! 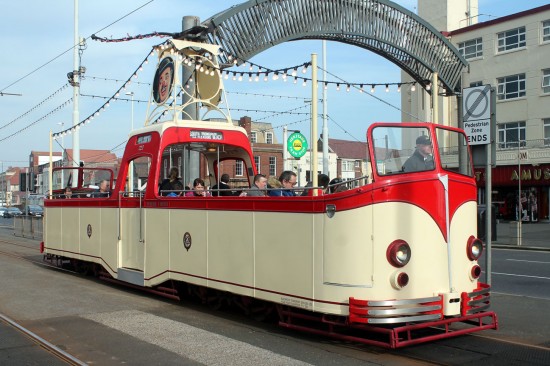 Just what Saturdays in February are made for – open trams! Boat 227 at Bispham. 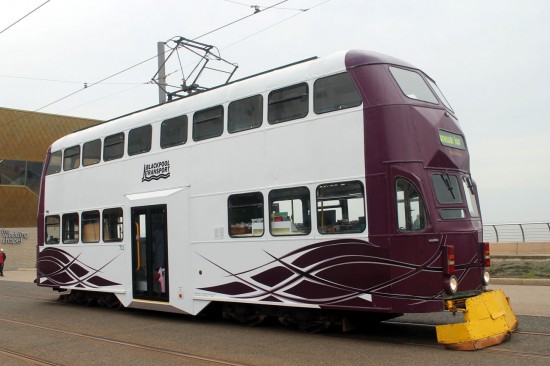 Still with snowploughs fitted, Balloon 711 was in use as the Shop Tram again. 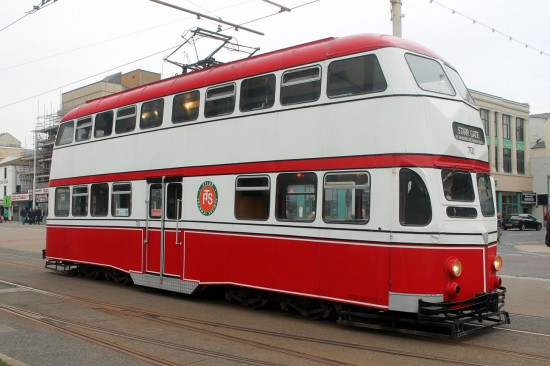 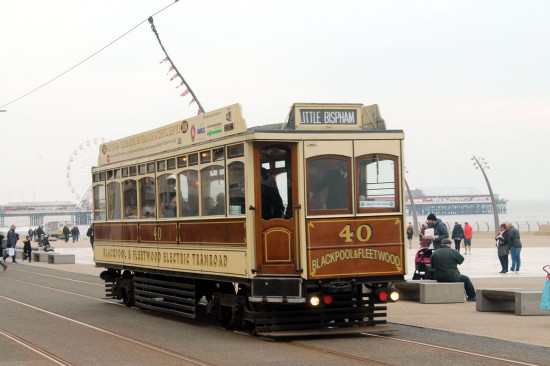 Box 40 proved to be popular with passengers throughout both days. Here we see the tram approaching North Pier/Tower heading to Little Bispham. 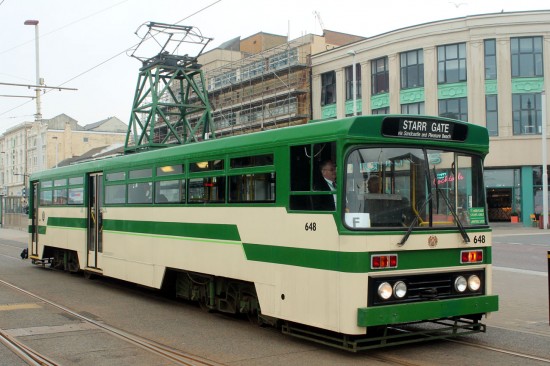 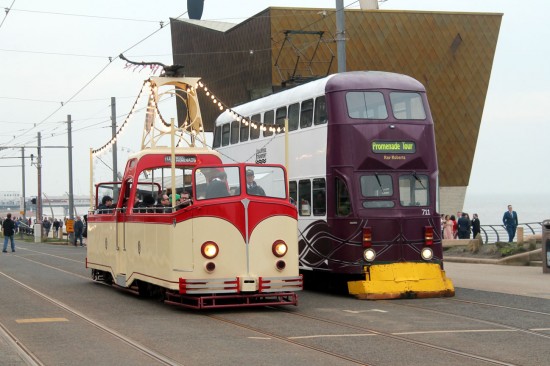 Boat 227 passes Balloon 711 as it embarks on a journey to Fleetwood. (All Photographs by Trevor Hall, 23rd February 2019)