Christmas Boating at Blackpool – The Sequel!

The last opportunity to take a ride on a heritage tram in Blackpool during 2018 was provided by the Fylde Tramway Society’s annual Christmas tour, which took place on Saturday 29th December. This was advertised as featuring recently repainted Centenary car 642 alongside Railcoach 680, although on the day the former suffered a fault before the tour even started and had to be replaced by its sister 648. However, publicity for the tour had also mentioned an extra surprise which for many people stole the show – Open Boat 227!

Two years ago the same event featured Boat 600 as a ‘surprise’ extra car, and this time it was the turn of 227 which has of course only recently returned to service after a lengthy period of workshop attention. The tour provided not only a rare chance to ride on the Boat car during the winter, but also its first run to Fleetwood for over two years. First the tour cars 227 and 648 proceeded north from Rigby Road to Little Bispham, before heading to Pleasure Beach and then on to Fleetwood! On the return journey south 227 headed back to the depot so that 680 could take its place for the final leg of the tour, which included a further run to Fleetwood after darkness had fallen.

After what has been a challenging year in some respects, the Blackpool heritage trams’ year was brought to a fine finish with this memorable tour which was very well attended, especially for this time of year. We now look forward to many more runs by the overhauled 227 to Fleetwood in 2019 – but that December outing will no doubt be remembered by those on board for many years to come! 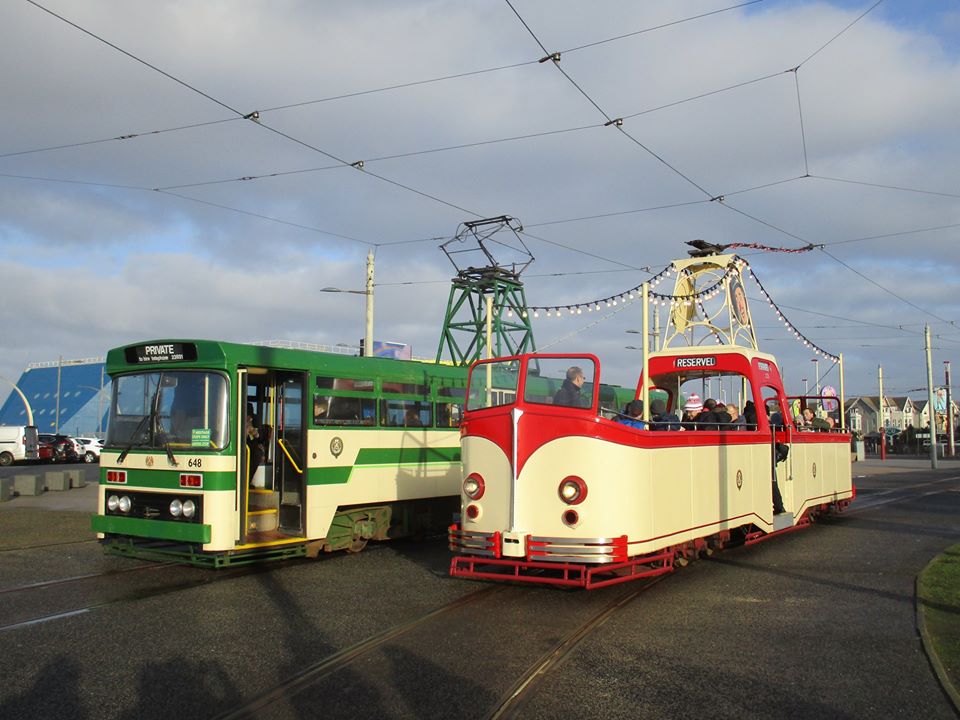 In remarkably sunny conditions for a December day, 648 and 227 pose for the cameras at Pleasure Beach during their Christmas outing. 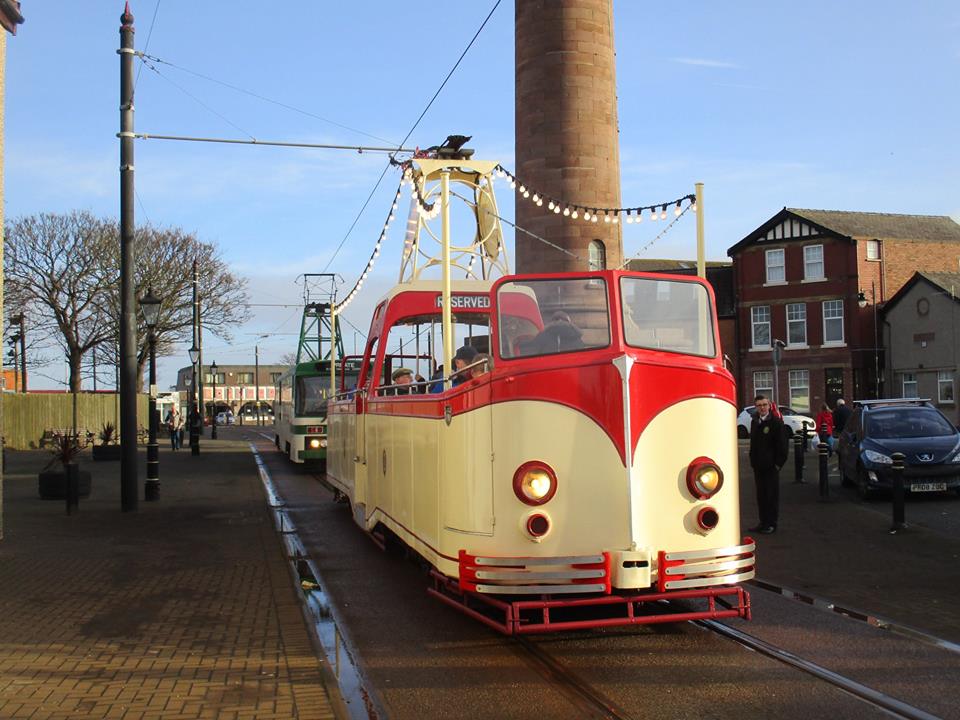 Boat 227 basks in the winter sunshine on Pharos Street on its first appearance in Fleetwood for over two years, and its first visit since it was named 'Charlie Cairoli'. 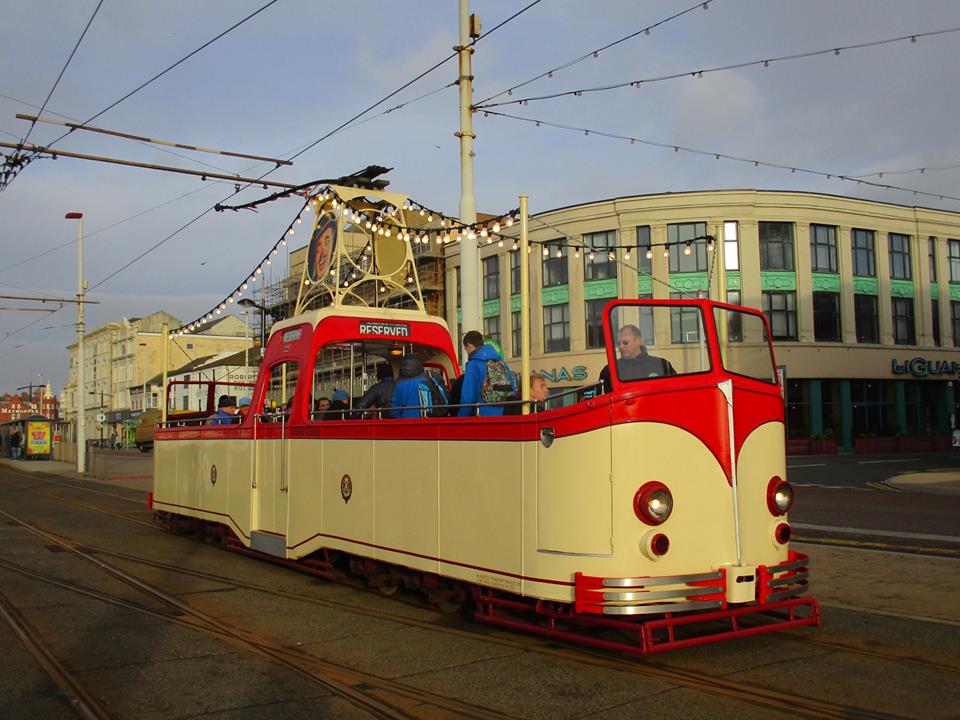 Boat 227 is back at North Pier with passengers leaving the tram, perhaps to warm up! (All photos by Rob Bray)