On Saturday 1st September it was Simply Trams at Crich, the newly rebranded enthusiast event at the home of the National Tramway Museum. The theme for 2018 was Birthdays and Anniversaries and that included the outside display of Prague 180.

It was 1968 that 180 just got out of the Czech capital before the Soviet tanks arrived and headed across Europe to Crich and with that being 50 years ago it was a perfect opportunity for the tram to be dragged out of its usual resting place and put on display in the open once more. 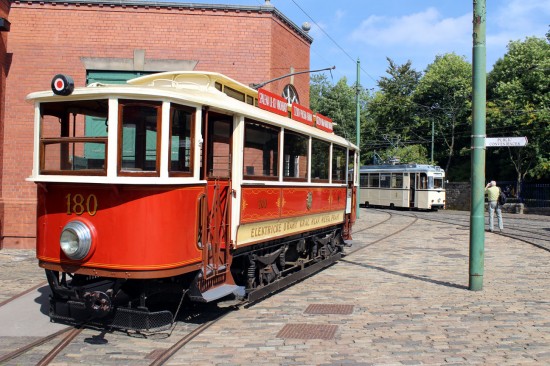 As Berlin 223 006-4 shunts in the background our attention is drawn towards Prague 180 displayed on the depot fan. 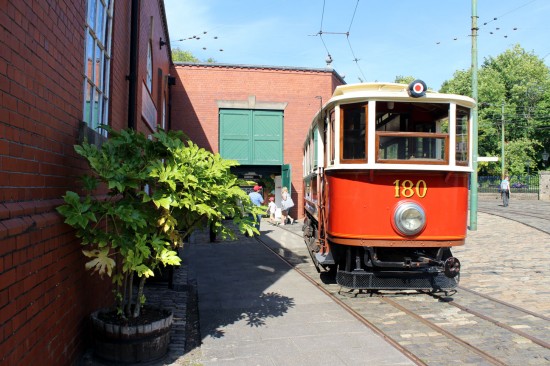 Another view of 180 in the same position just off the Traverser and outside the entrance to the Great Exhibition Hall. (Both Photographs by Gareth Prior)