In Pictures: Christmas arrives in Manchester

Posted on Tuesday 13 November 2018 by Gareth Prior

Manchester Metrolink are getting ready for Christmas with the decorations being put on a few trams with Noel the Elf back as part of Transport for Greater Manchester’s bid to encourage travellers to use public transport this festive season. Using a limited amount of vinyls on tram windows – not covering the whole window – images of Noel the Elf are also featured on the trams which retain standard fleet livery in all other respects. So far 3021, 3050, 3092, 3097 and 3109 have all received the branding. Confirmation of 3088’s identical to 3040 Talk Talk advert is also shown below with thanks to Dave Elison. 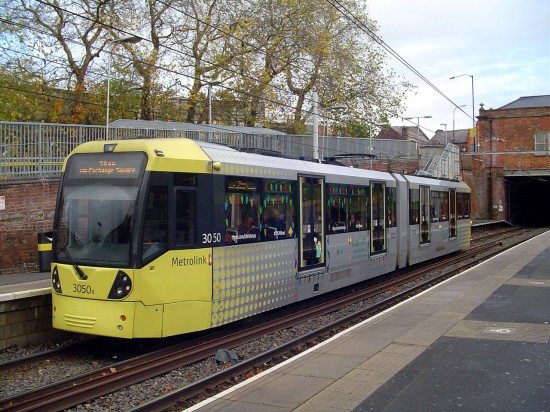 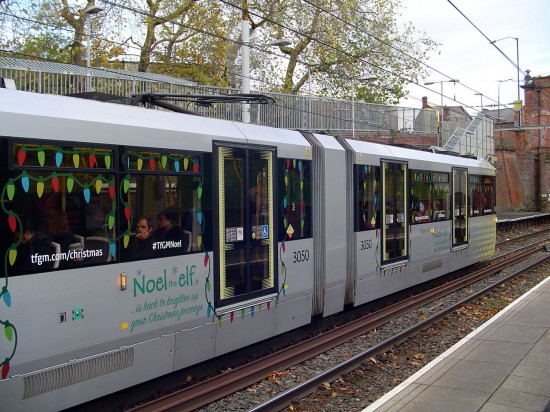 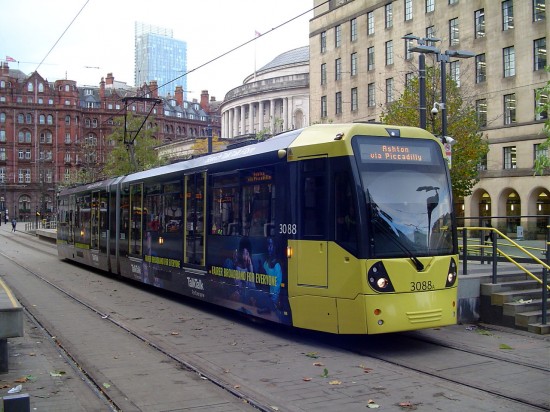 3088 shows off its advert for Talk Talk at St Peter’s Square. As with that on 3040 there is no contravision. (All Photographs by Dave Elison, 12th November 2018)