Posted on Saturday 25 August 2018 by Gareth Prior

Today we have a Picture in Time with a slight difference as we have a then and now look at Derby Castle Sheds.

These two photos are taken 50 years apart in 1963 and 2013 and are general view of the Derby Castle sheds showing the changes in buildings in the intervening years. In the first black and white image taken in August 1963 we can see a few trams deep within the sheds awaiting their next duties whilst above the sheds is the familiar Electric Railway legend along with additional Stadium lettering. 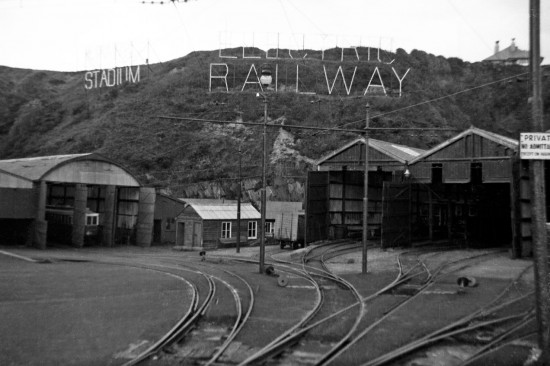 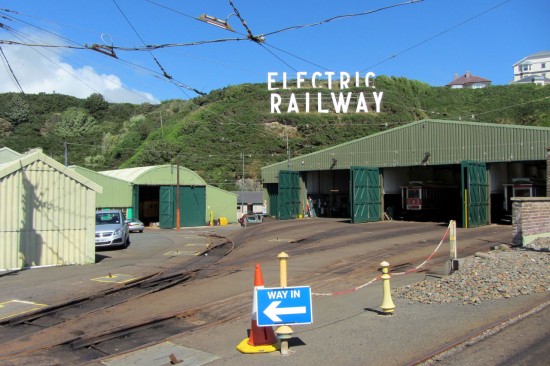