Michael Holroyd Smith is to be recognised at the Crich Tramway Village with a new permanent exhibition set to open following the awarding of a £74,500 grant from the AIM Biffa Award.

For tram enthusiasts Michael Holroyd Smith will forever be associated with the first electric street tramway in the UK at Blackpool in 1885 with his conduit system adopted by the Blackpool Electric Tramway Company. Indeed one of the trams which originally ran in Blackpool – Conduit 4 – is one of the most valuable exhibits at Crich, albeit now a static exhibit following previous operational spells. But what is less well known is how he influenced many other pioneers in the scientific and engineering world with his own inventions including a very early automobile and he also experimented with flight as early as 1879.

The new permanent exhibition will explore his life, inspiration and inventions and will also look at practical problem solving in engineering, with displays and interactives aimed at families and school groups, as well as exploring career pathways in the modern engineering world.

The exhibition will be located in the Great Exhibition Hall and will include some of the 1000 items from the Holroyd Smith collection, held by the museum in their archives, the majority of which are currently only available to researchers. It would probably be a good bet that Conduit 4 may also be included as part of this exhibition although only time will tell if that is the case. No timescale has been revealed as to when the new exhibition will be opened.

Laura Waters, Curator of the museum, said: “The grant is a fantastic opportunity for us to share another area of our Archive collection with our visitors. The collection we have gives a fascinating look into the mind of Michael Holroyd Smith, his inventions and engineering skills to solve problems. As our pioneer of electric tramways in this country, we know his story well, and now we’re looking forward to sharing that with many more people.”

The AIM Biffa Award has come through the History Makers scheme and aims to provide support to allow museums to create new exhibitions that will “inspire the public through the lives and achievements of extraordinary, historical figures.” 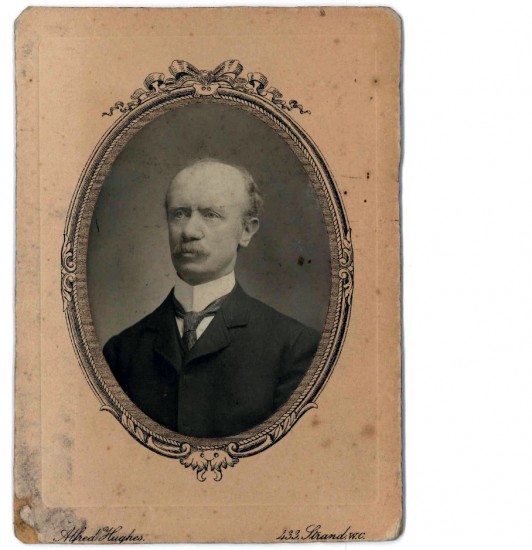 A portrait of Michael Holroyd Smith. 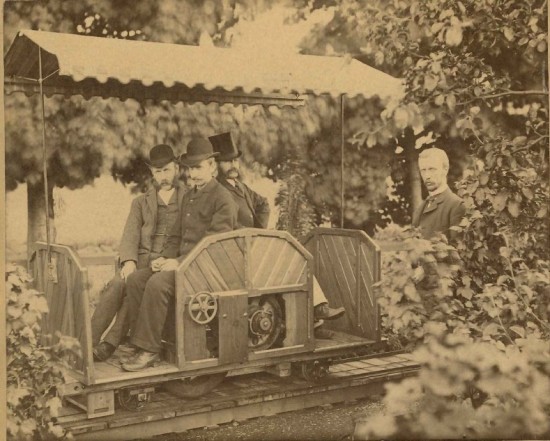