Posted on Thursday 21 December 2017 by Gareth Prior

Last time out we looked at one VAMBAC operated tram which had run on loan at Beamish, but Coronation 304 was not the first as that honour had fallen to Marton VAMBAC 11 which had visited from the East Anglia Transport Museum.

One of the biggest disappointments of the 125th anniversary of the Blackpool Tramway was that the proposed loan of Blackpool Marton VAMBAC 11 had been cancelled meaning that the chance for many enthusiasts to enjoy a lengthy ride on board the tram had been quashed. Arriving at Beamish on 23rd August 2011 for the Power from the Past event (at this time there were two big transport events each year one around Easter and the other at the start of September), 11 was soon commissioned for service and was used throughout the event as well as for a special photo charter. All too soon its time in the northeast was over and on 5th September 2011 it returned to Carlton Colville. 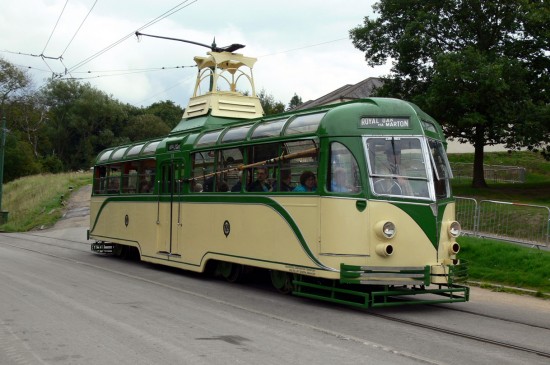 On 2nd September 2011 we see 11 approaching the entrance. (Photograph by Tony Waddington) 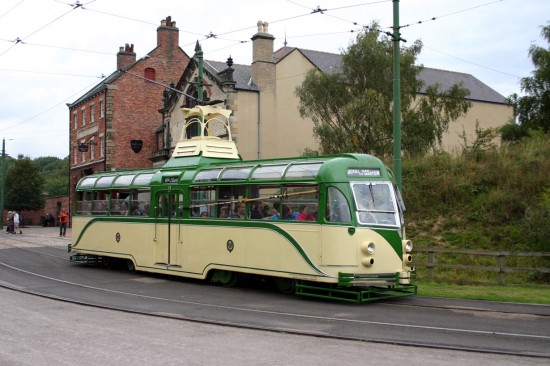 11 leaves the town on another circuit. 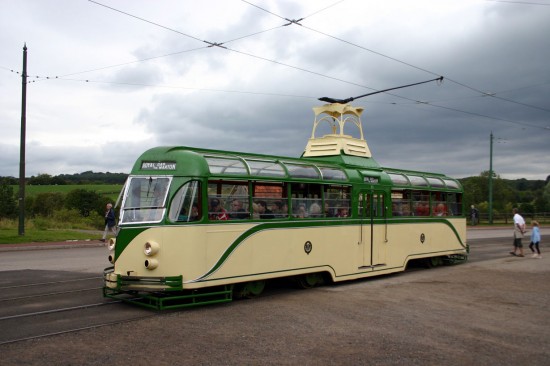 The following day and 11 is seen again, this time we are at Pockerley. (Photographs x2 by Gareth Prior)