Out and About: Another trip to Sheffield

Its time for another edition of “Out and About” and the location this time is Sheffield for a selection of views from across the network showing a variety of tram types and liveries. 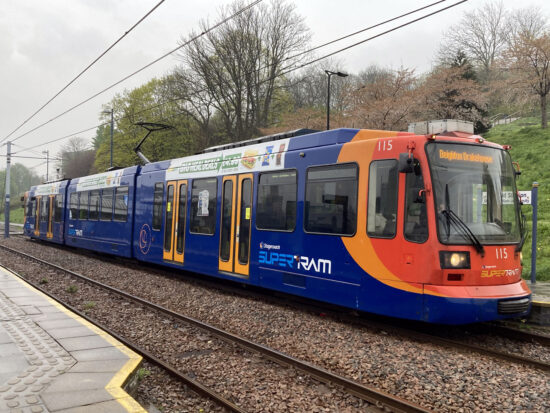 These photos were taken during the lengthy closure of the line to Halfway with overhead line repairs taking place. As a result of that closure trams on the Blue route were running as far as Beighton/Drake House Lane as we see on the destination display of 115 which is calling at Sheffield Station/Sheffield Hallam University. 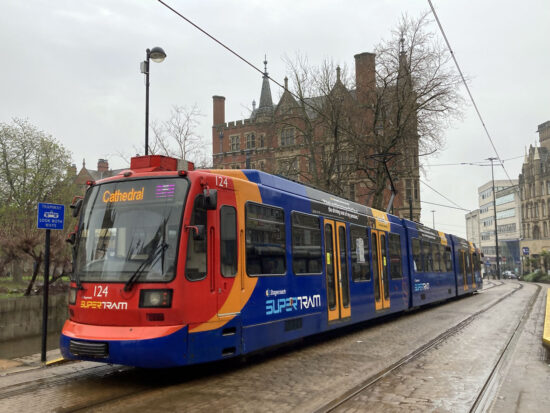 Probably the most photographed of all stops on the Supertram network is Cathedral which is where we 124 which has terminated with a service from Herdings Park on the Purple route. 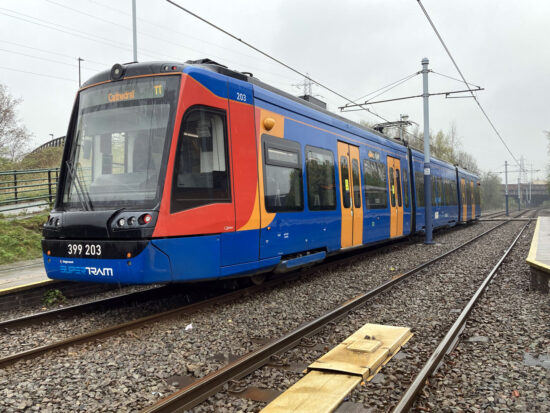 With the opening of the Tram-Train route Meadowhall South/Tinsley became an interchange stop between services out to Rotherham Parkgate and also to Meadowhall on the Yellow route. Here we see one of the Citylink Tram-Train enabled vehicles calling at the stop on the way to Cathedral – its 399 203. 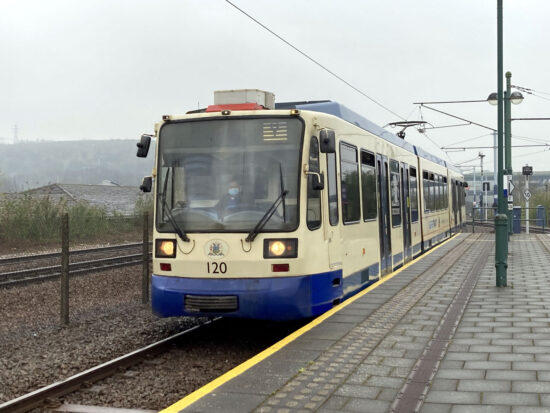 And a set of photos from Sheffield isn’t complete without 120 being featured! Here its seen arriving at Meadowhall when working on the Yellow route. (All Photographs by blackpool_trams, 12th April 2022)