Posted on Friday 31 December 2021 by Gareth Prior

This edition of “15 Years Apart” features another Leeds tram which operated in service at the Crich Tramway Village during 2021.

In 2006, Leeds 345 was the new boy in the Crich fleet with its four year restoration only have been completed that year to allow it enter service. With the paintwork still gleaming in the sun we see the tram on 11th June 2006 at Wakebridge on the way to Glory Mine. It has just passed the points leading to the now gone siding at Wakebridge. 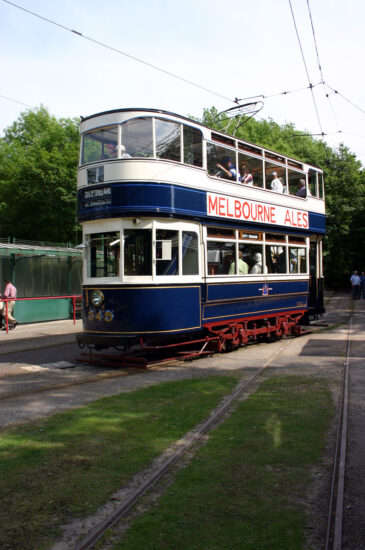 By 18th September 2021 the paintwork may not be quite as shiny as it once was (although that’s probably down to the lack of sunshine as well!) but little has changed for 345 as it is seen returning to depot after a morning in service during Tram Day. The last 15 years haven’t all seen the tram in service though with it requiring further workshop attention 2010-2 but it has been a runner since. 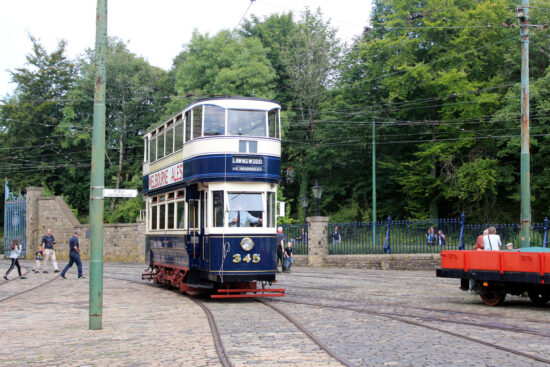