Posted on Tuesday 30 March 2021 by Gareth Prior

Edinburgh Trams services in the city centre were suspended for a time on Monday 29th March after a fault on one of the trams. The fault couldn’t be immediately repaired which meant that trams were only able to run from the Airport to West End from approximately 1530 until early evening. Its not know what the fault with the tram was or even which tram was involved (although suspicions lead towards 253 having the fault!) but there was ticket acceptance in place with Lothian Buses to allow passengers to complete their journeys further into the city centre. 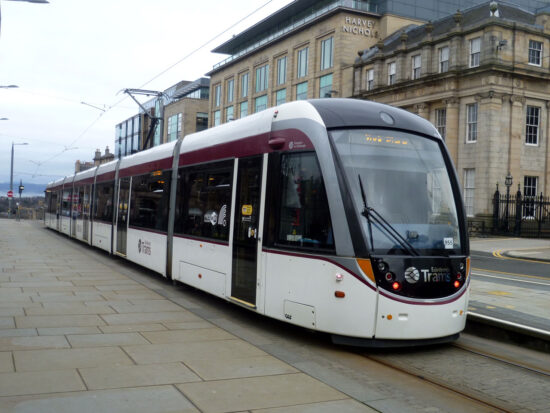 273 stands stationary at St Andrew Square while services were suspended between West End and York Place. 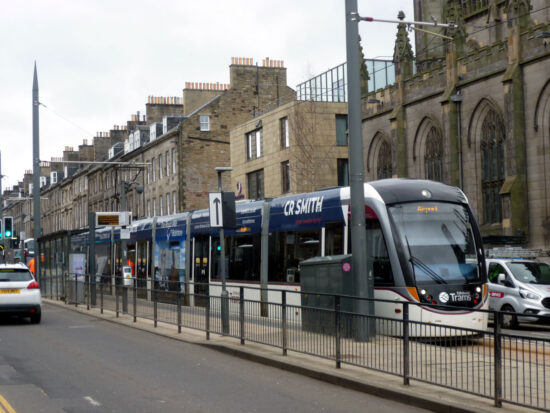 Another tram waits at a stop unable to proceed while the issue with a tram fault was resolved. This is 253 at York Place. (Both Photographs by Roy Calderwood, 29th March 2021)