Posted on Tuesday 17 December 2019 by Gareth Prior

We are back in the capital today as we take a look at the London (previously Croydon) Tramlink network with an image of the second of the trams to be built, 2531.

Of all the modern tram fleets in the UK probably the one which has gone through the most extreme livery change has been Tramlink. Going from the traditional London colours of Red and White to the very much non-traditional colours of Green, Blue and White the difference is plain to see! In this 2004 view we see 2531 in its Red and White colour scheme at West Croydon on 1st November of that year. 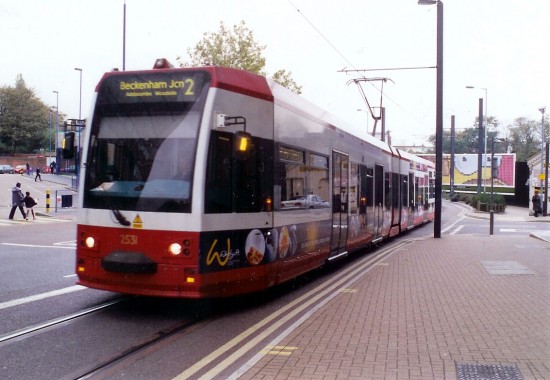 Then in 2019 and the tram is in the new fleet livery as it departs from Lloyd Park on 14th February. 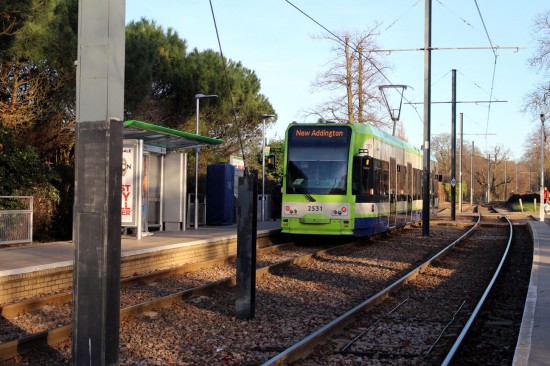