The Reindeer names of Edinburgh Trams

Posted on Sunday 23 December 2018 by Gareth Prior

In the lead up to Christmas 2018 Edinburgh Trams not only put some Christmas decorations up on their trams but also went to the effort of naming some of the trams after Santa’s reindeer! Trams seem to have received two names – one at each end – and although we don’t have a complete list in the interests of the Christmas spirit below we include details of those noted! 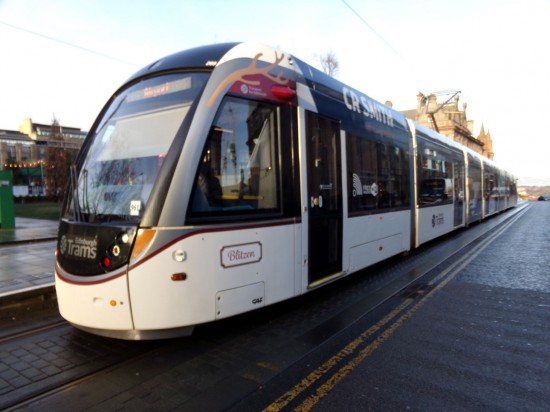 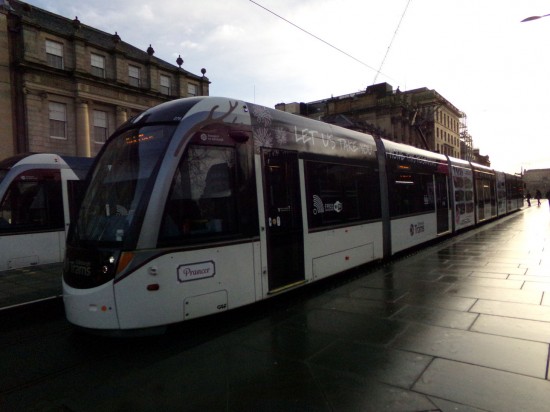 The non-red nose end of 276 showing the name of Prancer. (Both Photographs by Alasdair McFarlane)

1 Response to The Reindeer names of Edinburgh Trams