In Pictures: Variotram 2554 and its Croydon livery

Posted on Thursday 28 June 2012 by Gareth Prior

A couple of days ago we reported that new Variotram 2554 had received a special vinyl wrap livery for Croydon in time for the launch of the new line 4 at the start of this week and made an attempt to describe it (which wasn’t a particularly easy task!) Now we don’t need to describe it anymore as we have been provided with a couple of photos of the tram at work in Croydon.

The reason that 2554 has received this special livery is because Croydon Council provided funding towards the acquisition of the six new trams which have enabled Tramlink to provide the extra services on line 4. Currently the Variotrams are unable to run on the Beckenham Junction route as Network Rail have yet to accept their operation alongside their tracks and so they are expected to mainly run on routes to Elmers End. 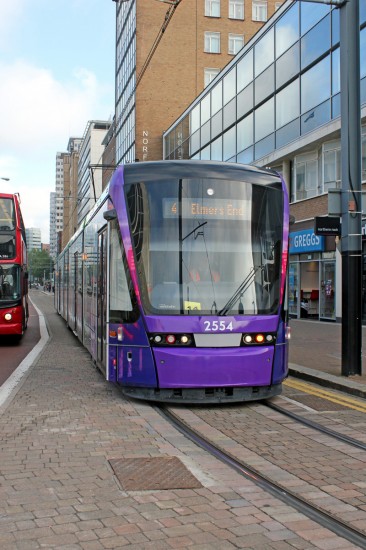 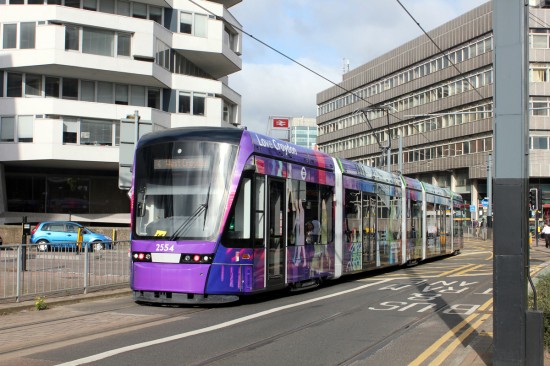 1 Response to In Pictures: Variotram 2554 and its Croydon livery