Out and About: Wondrous Stories in Birmingham

No, its not the story of how trams once ran on the West Midlands Metro! In this latest edition of “Out and About” we head into Birmingham City Centre to see when trams did run on the system during the rehearsals for the Wondrous Stories event, part of the festival connected to hosting the Commonwealth Games. 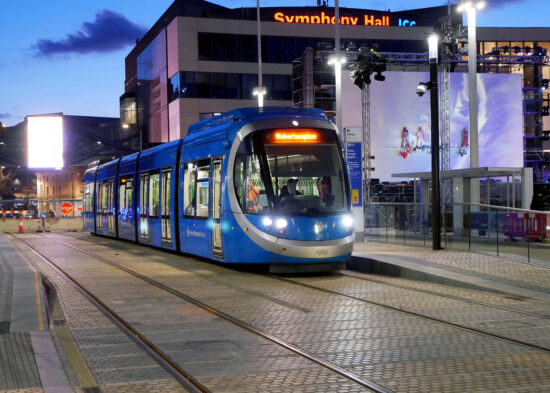 Wondrous Stories took place in Centenary Square on 18th, 18, 19th and 20th March and was the kick-off for the Birmingham 2022 festival with dance-circus performers alongside “immersive action and plenty of thrills as stories, a giant book and characters tumble out of the night sky”. Before the actual public performances there were rehearsals and its against that backdrop that we see 17 sitting at the Library terminus before departing for Wolverhampton. 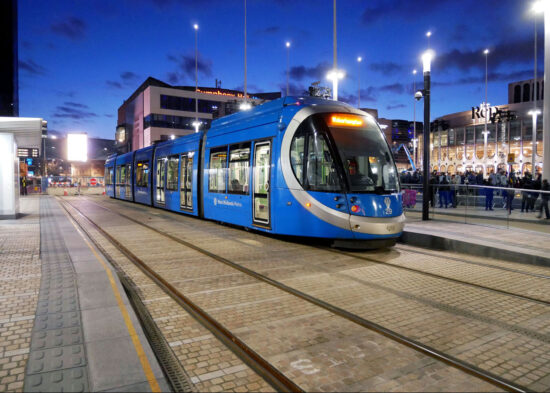 A little bit later and 29 is at the stop with crowds watching the rehearsal behind the tram. (Both Photographs by Roland Bull, 14th March 2022)