We are once again heading to the East Midlands for the subject of “15 Years Apart” as we take another look at one of the Nottingham Express Transit Incentro trams.

The first image below shows Incentro 206 at Old Market Square on 8th June 2005 as it makes the stop with a service from Station Street to Hucknall. As we have seen in most instalments of this series in Nottingham at the time the tram was still in the original fleet livery and also featured some above window adverts for Specsavers. 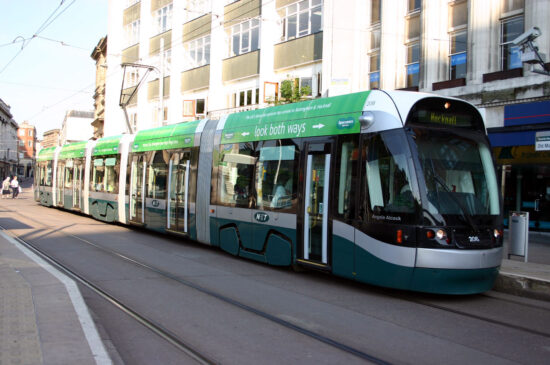 15 years later and we catch-up with 206 again as it climbs the hill from The Forest as it works to Toton Lane. It is now in the latest Incentro livery having gone through its second refresh earlier in the year and although its not a full advert it has ads for the Royal Centre in Nottingham which this time includes a centre advert. This image is dated to 19th September 2020. 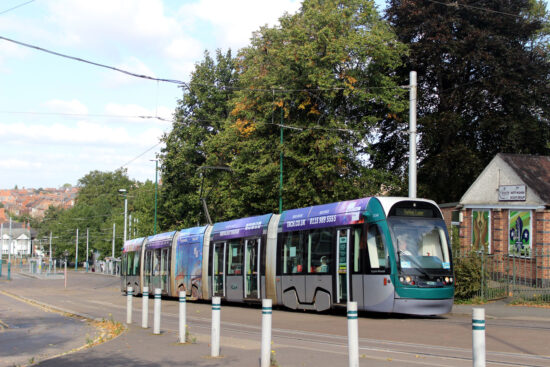