Posted on Monday 24 September 2018 by Gareth Prior

Full shadow running of the UK Tram-Train pilot between Sheffield and Rotherham has now commenced, bringing the start of services ever closer (hopefully!) As on all new lines the standard service due to operate is being operated without passengers to iron out any issues which may be experienced once the public are let loose. This stage is likely to last several weeks and will then be followed by an official start of services – understandably, given the high profile issues with the introduction of the pilot, there has been no public mention of just when the service may start.

Shadow running started on Monday 17th September – well once a points problem on High Street was sorted anyway – and has been happening since. No major problems are understood to have been discovered during this running which utilises the Tram-Trains being used between Cathedral and Rotherham Parkgate. The service will be three and hour but because of the timetable railway services these will not be at 20 minute intervals. Rumours suggest that when the service begins it will be the Silver route to add to the Blue, Purple and Yellow routes in operation. 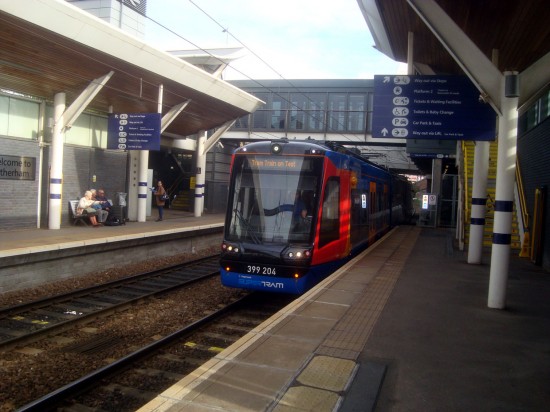 399 204 runs through the high level platforms at Rotherham Central during shadow running. 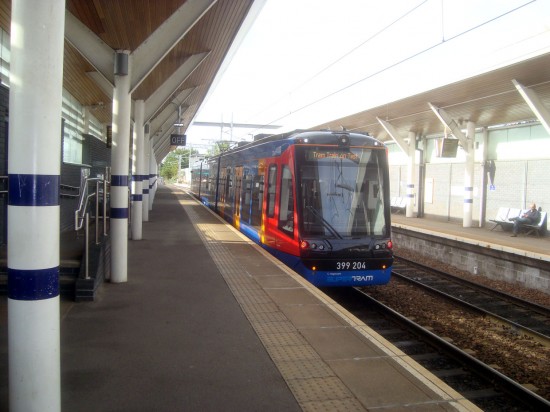 Another view of 204 running through Rotherham Central with the right of way to continue on its journey given. 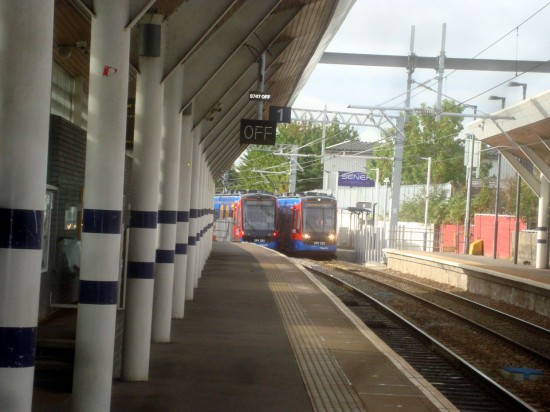 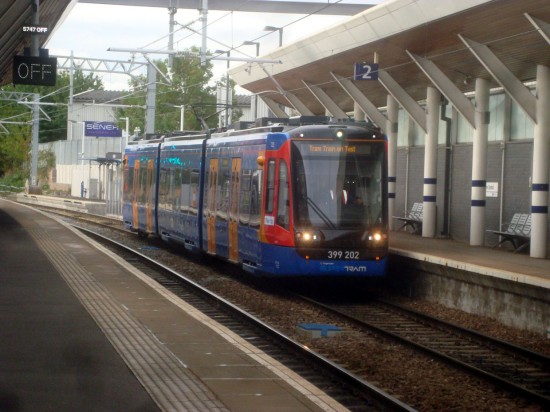 And then we see 202 heading through Rotherham Central. (All Photographs by Stuart Cooke, 20th September 2018)