Whatever Happened To? Midland Metro 08

Posted on Tuesday 5 January 2021 by Gareth Prior

Its time for another edition of “Whatever Happened To” as we head back to the West Midlands to take a look at one of the original T69s.

08 turned up at Wednesbury Depot just eight days after the previous arrival with delivery being made on 12th August 1998. The tram would soon end up being another member of the operational fleet, retaining the original standard fleet livery throughout its operating career. It would be one of the last to run in passenger service with it finally being taken out of service in July 2015 – just a month before the very last T69 in service.

As with all the T69s 08 would then spend some time stored around the depot but with the space needed for the increasing number of Urbos3s it would eventually leave Wednesbury for Long Marston on 1st March 2016. Two years later and after being sold at e-auction the tram would be another of those which would head off to Rotherham for scrapping. 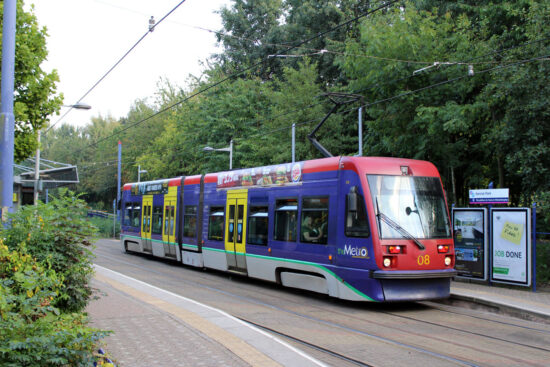 On 22nd September 2014 we see 08 making the call at Kenrick Park. (Photograph by Gareth Prior) 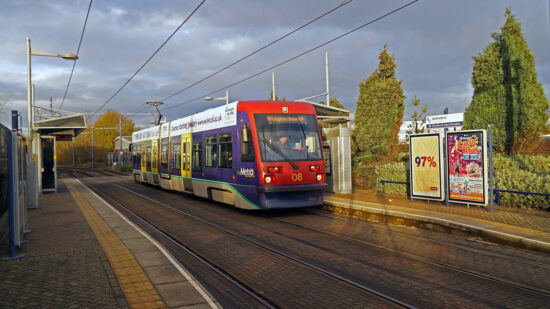 Then a few months later and we catch-up with 08 at Wednesbury Great Western Street as it heads to Birmingham Snow Hill. The date of this image is 15th December 2014. (Photograph by Andy Walters)