Today “15 Years Apart” is returning to Nottingham for another look at one of the original trams in 2005 and 2020.

On 8th June 2005 we see Incentro 203 at Old Market Square as it works a service to Station Street (which was, of course, then the terminus of the lines from Hucknall and Phoenix Park). With the system having only been open a little over a year 203 remains in the original fleet livery which included the very useful for identification end fleet numbers! 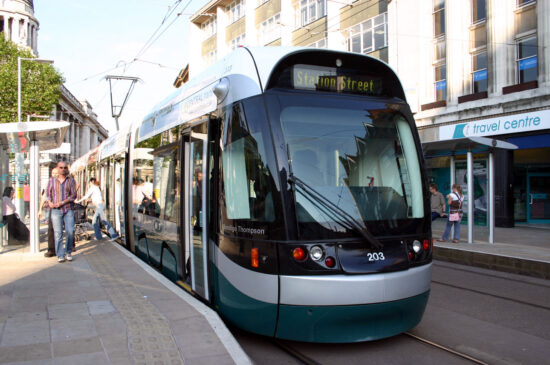 Then on 20th September 2020 and we catch-up with 203 again just after it has departed from Nottingham Station on its way to Phoenix Park. Just beyond the tram can be seen the platforms of the original Station Street terminus as described in the above text. 2020 has seen the tram in the second revised livery (the initial revised livery for this tram had been and gone during the intervening 15 years!). 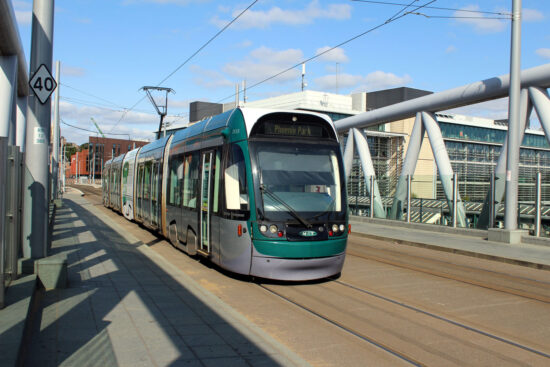