Around the World in Trams: Melbourne 906

A second W-class Melbourne tram is also operational at MOTAT and it is that tram which we feature this week in “Around the World in Trams”.

As with 893 that featured last time, 906 is a SW6 class of tram from Melbourne. This example entered service in November 1945 and its subsequent history is very similar to that of 893 with it remaining in service until 1997 when it was taken out of use and became part of the Ready Reserve Fleet. It was to make the trip to Auckland a bit earlier though as it was in 2006 that it was to be transported across. It has since been painted in a special Red and Cream livery and remains operational at MOTAT. 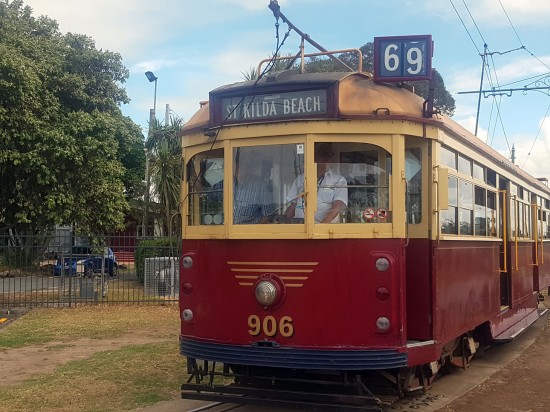 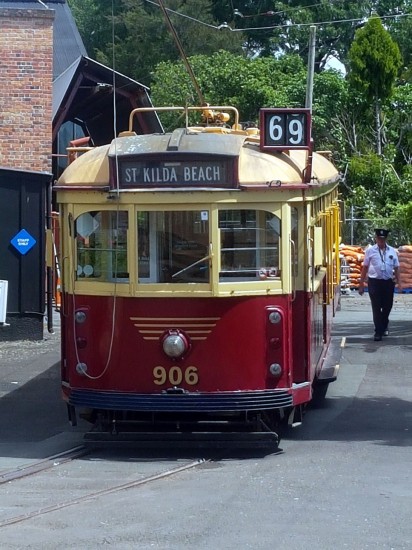 Both Photographs by David Maxwell