Posted on Friday 2 November 2018 by Gareth Prior

As has become the norm on most tram networks across the UK, trams on Edinburgh Trams are carrying poppies in their cabs in the lead up to Remembrance Sunday which this year will be marking the centenary of the end of the First World War. In Edinburgh the poppies are being carried prominently inside the trams in the cab windows. 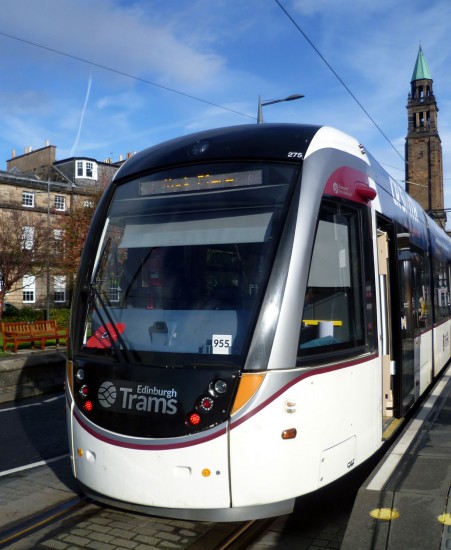 275 at West End Princes Street bound for York Place with the poppy seen on the left hand side. 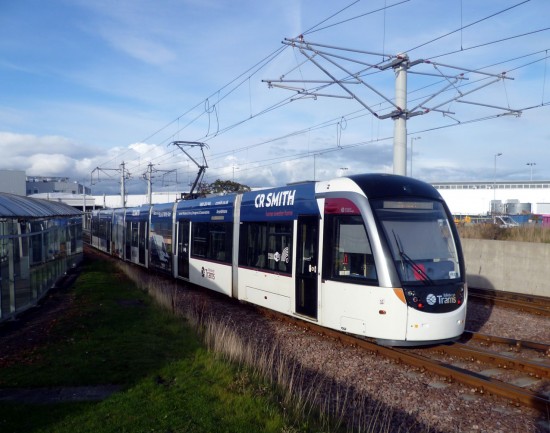 255 also proudly shows its support to the Royal British Legion’s 2018 Poppy Appeal as it arrives at Edinburgh Airport. (Both Photographs by Roy Calderwood, 31st October 2018)

One Response to In Pictures: Edinburgh Trams carries the Poppy