In Pictures: First Boat to Fleetwood of 2018!

Posted on Tuesday 29 May 2018 by Andrew Waddington

It may seem hard to believe, but we have just enjoyed TWO warm and sunny Bank Holiday weekends in May! Blackpool in particular was blessed with glorious weather both times and naturally this has made the intensive heritage service all the more enjoyable. Whilst the May Day weekend was marred by a lack of serviceable open top trams, the Spring Bank Holiday weekend saw Boat 600 take its rightful place on the promenade, and it certainly stole the show!

On Saturday 26th May, 600 ran to Fleetwood for the first time this year, a trip which proved unsurprisingly popular. The tram was allocated to Duty F on all three days of the weekend, this being the working that allows most short runs so as to keep the car on the promenade for much of the day, ending with the final heritage tour of the day to Fleetwood.

Unfortunately 600‘s weekend in the sun was ended slightly prematurely on Bank Holiday Monday 28th May, when the car’s trolley head became detached on Little Bispham, requiring a tow back to depot for repair by Balloon 719. The car duly missed its final Fleetwood run, and was replaced by Bolton 66, whilst 719 also ran a bonus journey to Fleetwood after its rescue mission! Despite some people seemingly thinking this was a disaster of epic proportions and that 600 might never be seen again, the tram was soon repaired and was actually back in service the following day! 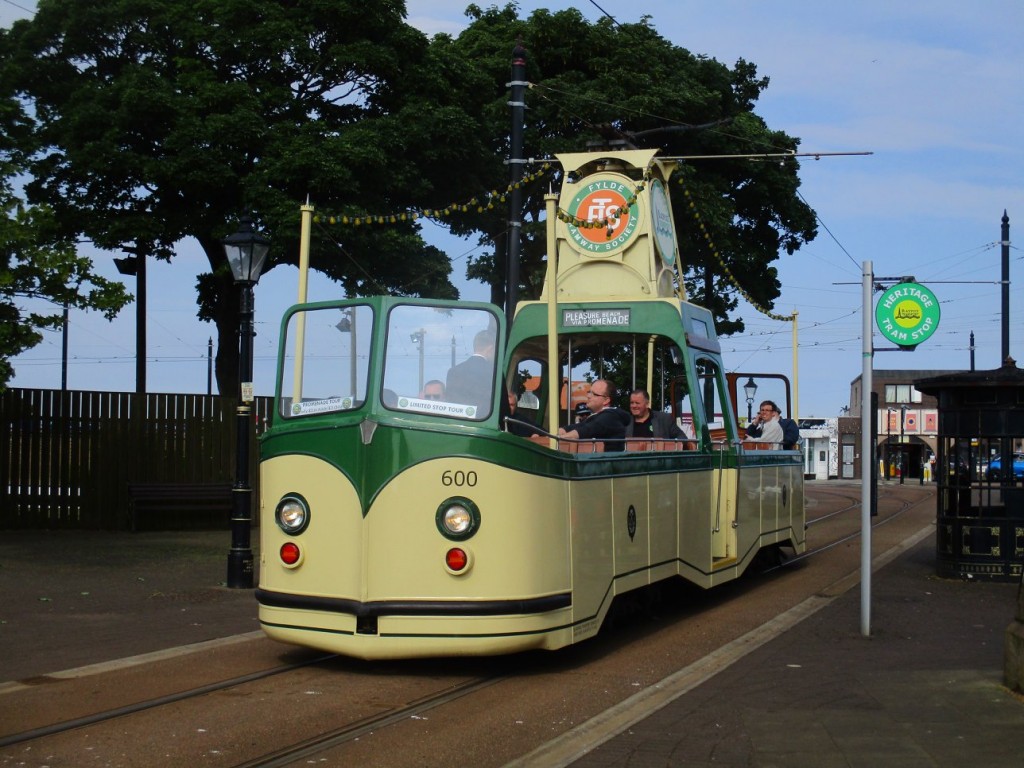 Welcome back! The sight of a Boat car at Fleetwood was greatly missed at the last Bank Holiday weekend, but 600 made its return on 26th May. Here it is shown on Pharos Street waiting to depart. 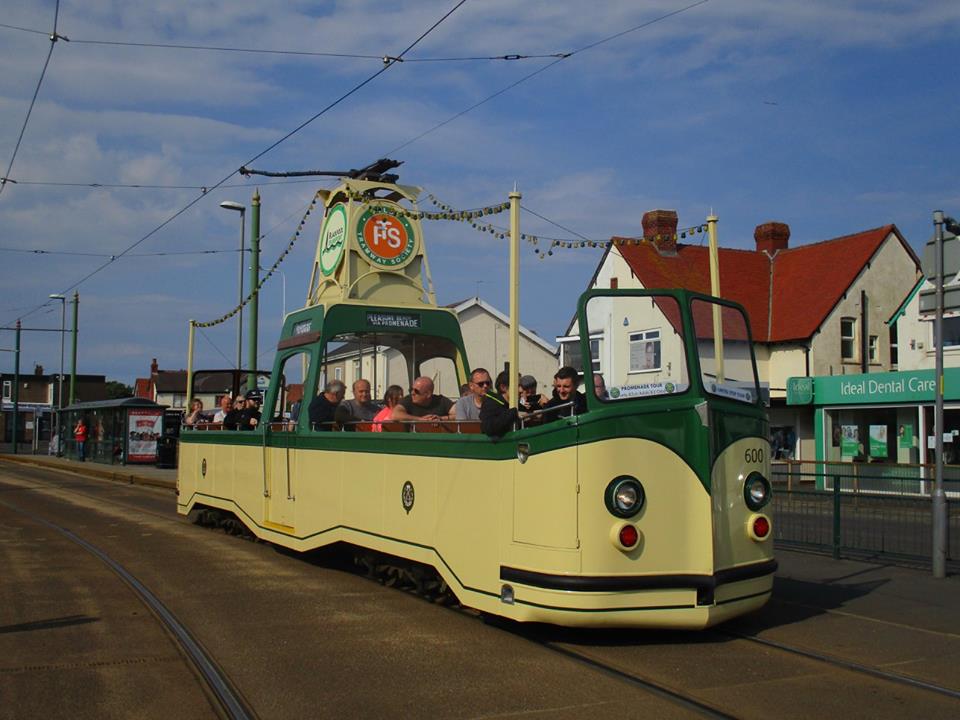 On its way back south, 600 poses in the sunshine at Cleveleys. 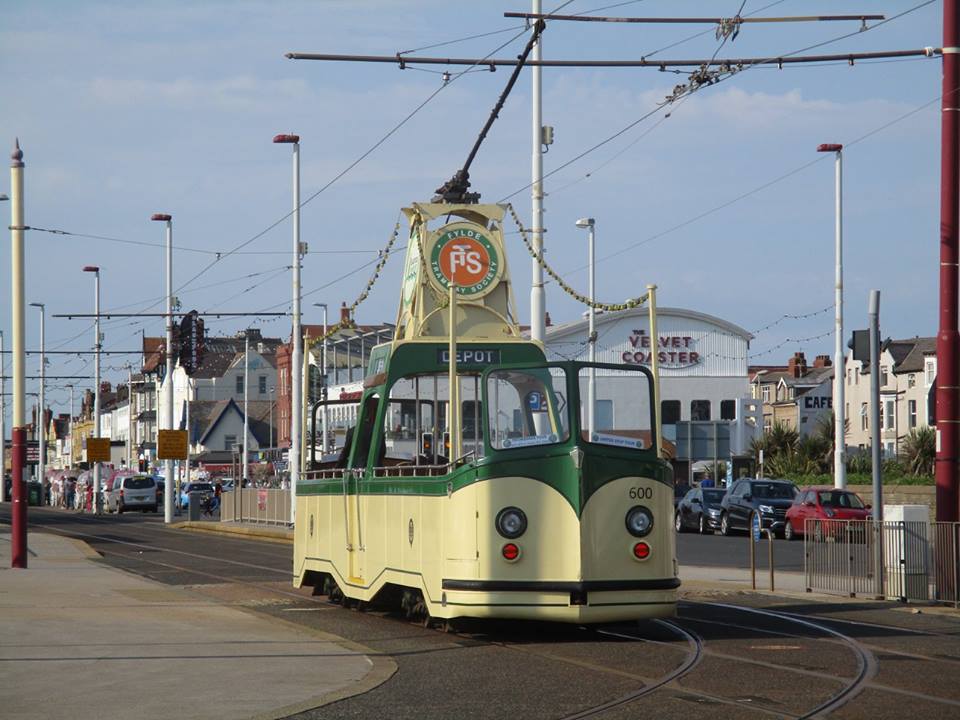 At the end of its busy and succesful day, Boat 600 pulls away from Pleasure Beach bound for Rigby Road and the depot. (All photos by Rob Bray)

2 Responses to In Pictures: First Boat to Fleetwood of 2018!