In Pictures: Edinburgh Trams In Action

Posted on Thursday 8 August 2013 by Gareth Prior

Progress is continuing in Edinburgh ahead of an opening for the much delayed tram system with a large amount of driver training and testing now taking place on a regular basis between Gogar depot and Edinburgh Airport. This photo update shows some images of trams in action and also a look at some of the latest construction work across the system. 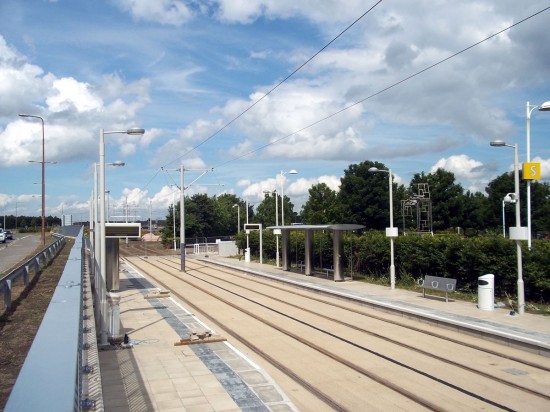 Gyle stop approaching completion. This is likely to be the fourt busiest stop on the line. (Photo: Alasdair McFarlane) 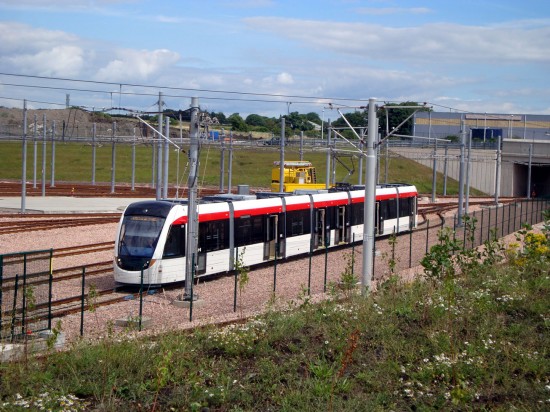 275 prepares to leave the depot at Gogar on another training run. (Photo: Stuart Cooke) 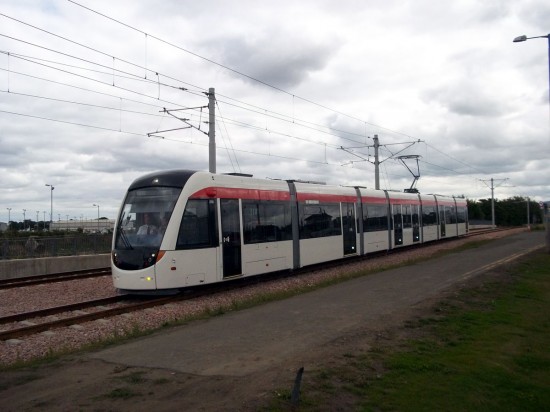 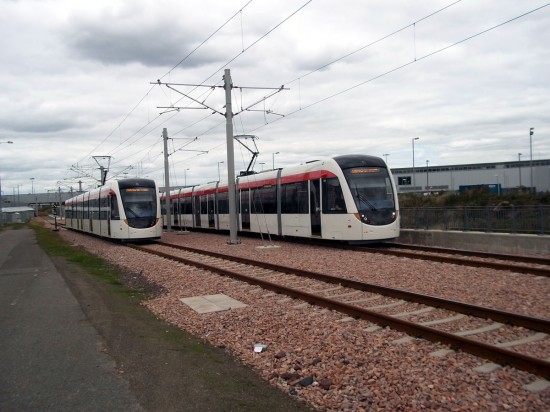 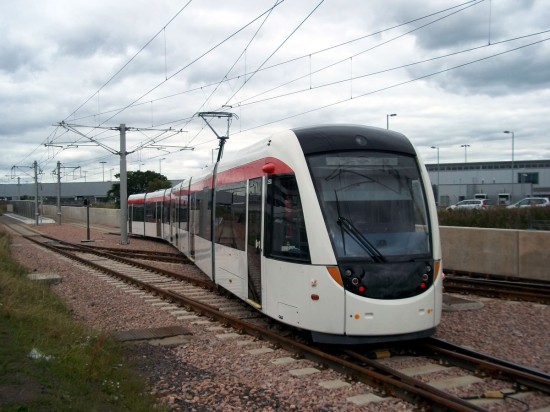 Another view of 258. (Photo: Alasdair McFarlane)

4 Responses to In Pictures: Edinburgh Trams In Action