Posted on Tuesday 14 December 2021 by Gareth Prior

This edition of “15 Years Apart” again features a modern tram as we take a trip to South London and the Tramlink system.

The first image included here was taken on 15th March 2006 at Sandilands and shows Bombardier built CR4000 2538 standing at the stop on the way to New Addington. At this time the system was still known officially as Croydon Tramlink and this tram retained its original roller blind as well. 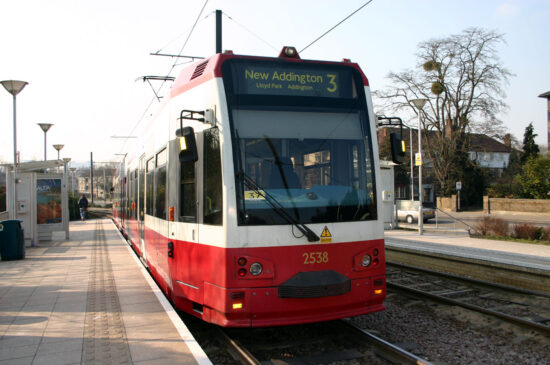 Leaping forward to 21st September 2021 and 2538 has had a change of look with its previous red and white corporate style replaced by the new London Tramlink colour scheme of lime green, blue and white. Its just leaving Blackhorse Lane as it heads off to Beckenham Junction. 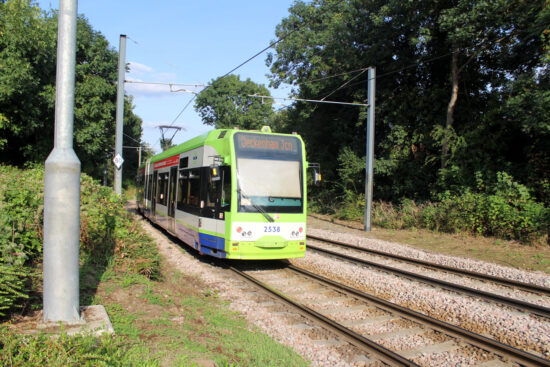