Metrocars 4055 and 4062 withdrawn and moved to South Shields

It is believed that two of the Metrocars which operate on the Tyne and Wear Metro have been withdrawn and sent to the newly opened training site at South Shields. 4055 and 4062 have not been seen in service during 2021 and are now understood to have been transferred to South Shields where they will be used for hands-on training,

These cars were two of the 86 which went through refurbishment between 2012 and 2015 and currently carry the standard fleet livery of black and yellow. Their withdrawal from service means that there are now 83 refurbished and four refurbished trains available for service (4022 is the other “missing” one having been scrapped in Burton last year after derailment damage was deemed beyond economic repair).

With the new fleet of Stadler built trains not due to start entering service until 2023 there is  still some time left for these 40 year old trains to continue operating on the network and with increased reliability issues over recent years it can only be hoped that the 86 trains available will be able to maintain the normal timetable. 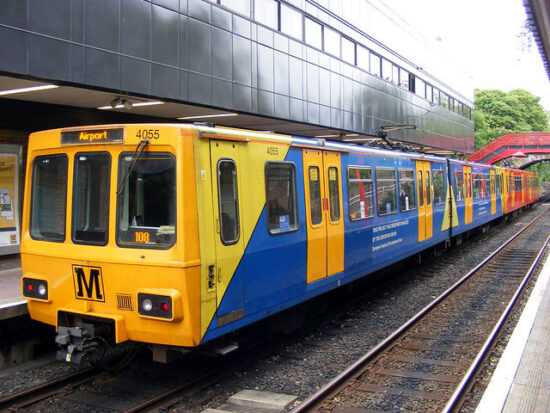 4055 is seen here at South Gosforth when carrying the Blue and Yellow livery on 11th June 2011. 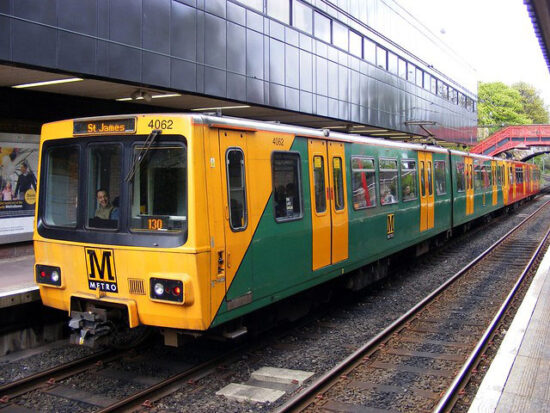 The Green and Yellow livery is represented here on 4062. Again taken at South Gosforth this is 8th May 2010. 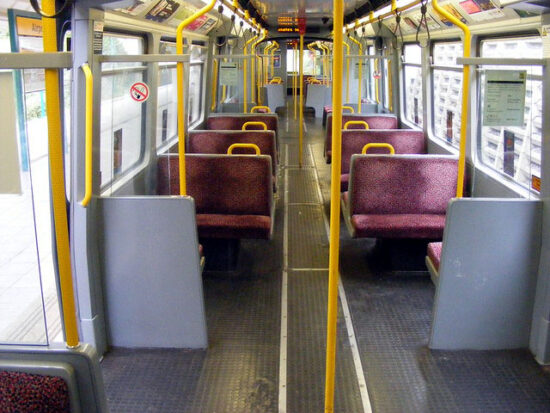 The interior of 4062 as the car waits at Newcastle Airport on 10th September 2012. (All Photographs by Trevor Hall)