Posted on Tuesday 4 August 2020 by Gareth Prior

This latest look at a surviving first generation tramway structure is heading to London with the former Walthamstow Council Tramway Offices featuring.

Situated on Chingford Road in Walthamstow the Tramway Offices were located next to the substantial depot which at its height had a 10 track main building and a 4 track paint and repair shop at the rear. Walthamstow Urban District Council Light Railways opened on 3rd June 1905 and were absorbed into the London Transport Passenger Board in 1933. Trams ran out of the depot until 1936/7 when they were converted to trolleybus operation with motorbuses then taking over these routes from 1960. After the trams moved out trolleybuses were housed in the depot before from 1960 it was a building used exclusively by buses. It finally succumbed in 1991 when the site was sold for redeveloped and the building demolished.

The adjacent tramway offices, however, survived, and remain in situ today albeit having been converted into flats although the “Tramway Offices” inscription on the stonework can still be seen. 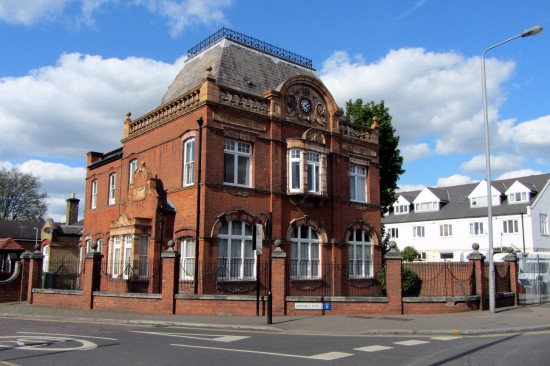 The tramway offices today converted into flats inside but from the outside the building is much as it was when built in 1905. 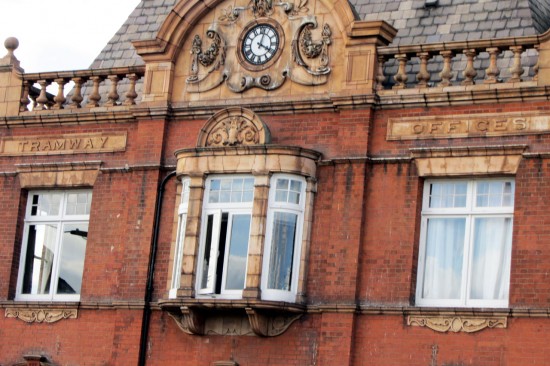 A close-up of the “Tramway Offices” inscription. (Both Photographs by Bob Hodges, 15th April 2017)