Posted on Thursday 11 June 2020 by Gareth Prior

We have previously featured some old and new tram rosettes in Edinburgh during this series but that was just the tip of the iceberg as there are plenty more to be found. In today’s edition of “Still Standing” we provide a further selection of images. 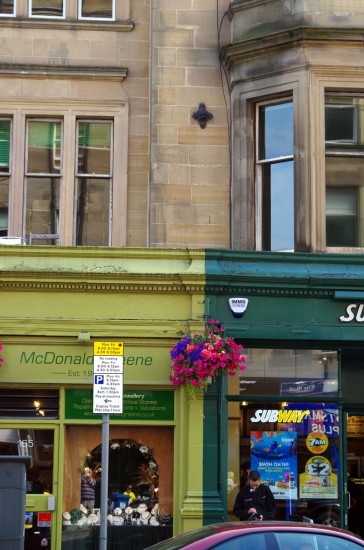 This is Bruntsfield Road in southern Edinburgh where if you look above Subway you can see a tram rosette, that has remained in place despite the fact that trams stopped running in 1956. This is a type 2 rosette, the most common type seen in the UK. 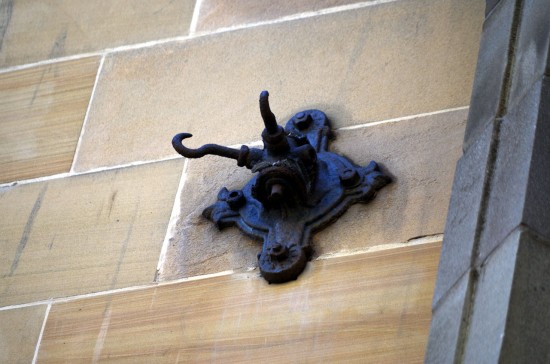 A close-up of the same rosette on Bruntsfield Road. 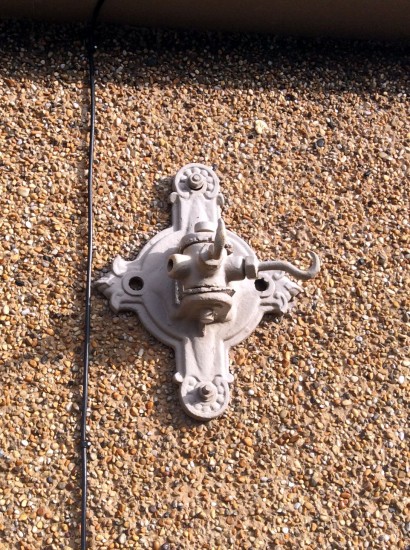 Another type 2 rosette can be found on the side of a house in Corstophine. This is painted in a colour presumably to try and match the sandstone finish of the house. 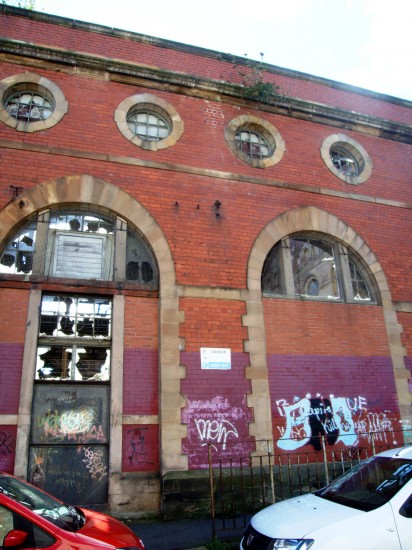 On a rather derelict building there remains a rosette here on Dryden Street. Seen in the very centre of the picture this rosette is also starting to look a bit sorry for itself. 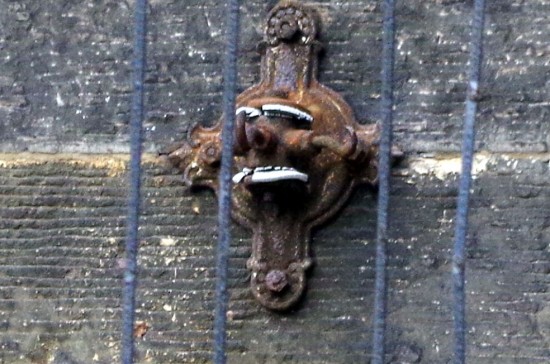 Not all the rosettes are easy to spot, such as this one! This is next to the Edinburgh Playhouse Theatre, behind railings and off the street. 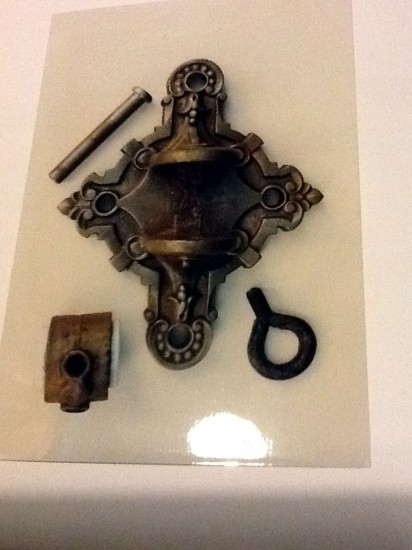 And if you ever wondered what the constituent parts of a type 2 rosette looked like, wonder no more! Here we see a rosette in pieces. (All Photographs by William Brown)