Whatever Happened To? Blackpool Boat 600

The next tram we take a look at that ran over the final weekend of the traditional Blackpool Tramway in November 2011 is Boat 600, which was the only one of the Open Boat Cars to run during the weekend.

Boat 600 was allocated to a Private Hire during the day on Saturday 5th November on behalf of online tram magazine Tramways Monthly and this was to be its last usage before the tramway closed for the winter and final upgrade work.

600 has remained operational since, at times the sold operational Boat Car, and as has been the case probably since the 1930s is always popular for a trip along the Promenade in warm and sunny weather. 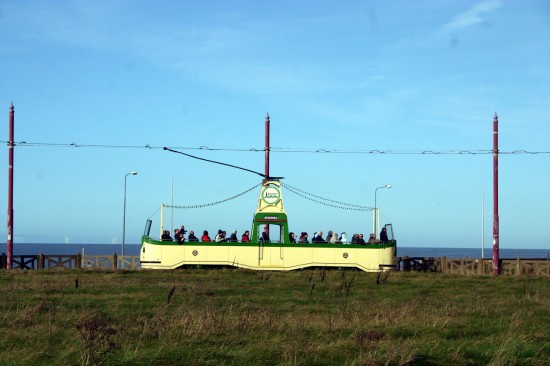 Boat 600 rounds Little Bispham loop (which was the northern terminus throughout the final season of course) during its Private Hire on 5th November 2011. 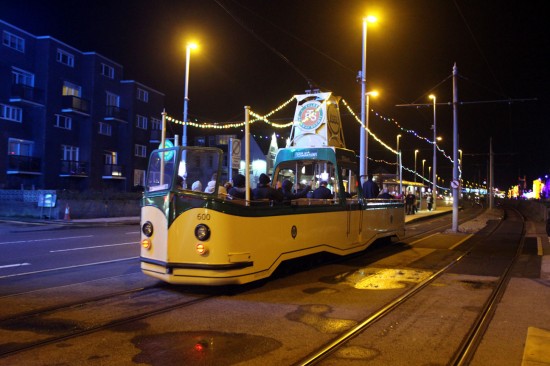 On 29th September 2019 and 600 was on Illumination Tour duty when seen at Bispham. (Both Photographs by Gareth Prior)

1 Response to Whatever Happened To? Blackpool Boat 600