In Pictures: Livery changes in Edinburgh

Posted on Tuesday 24 March 2020 by Gareth Prior 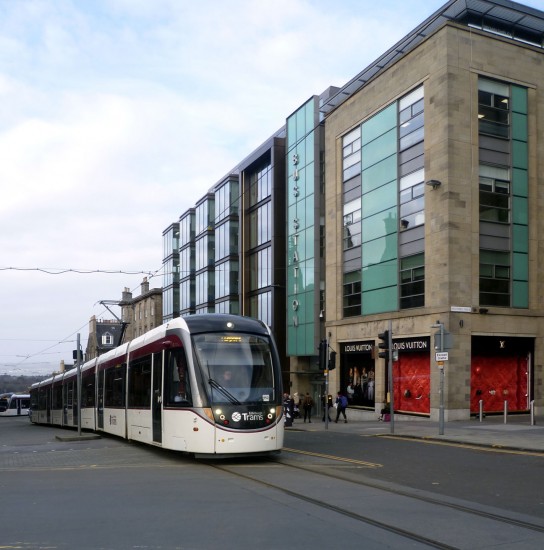 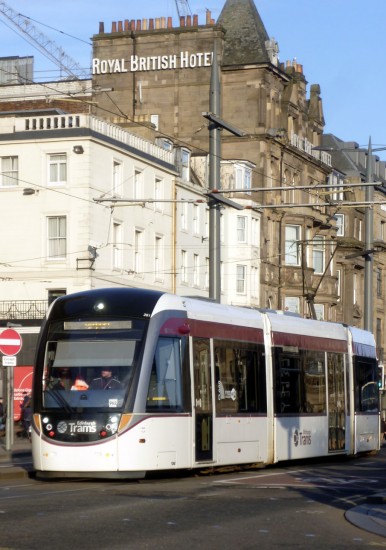 261 joins Princes Street from South Saint Andrew Street with a service to the Airport on 6th February. 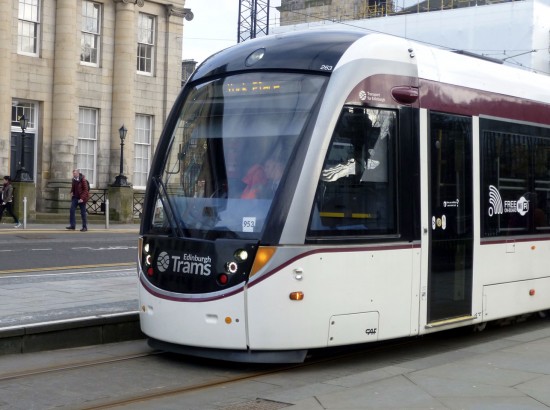 Another tram previously with American Express adverts was 263. This is the now plain liveried tram at St Andrew Square for York Place on 13th March. 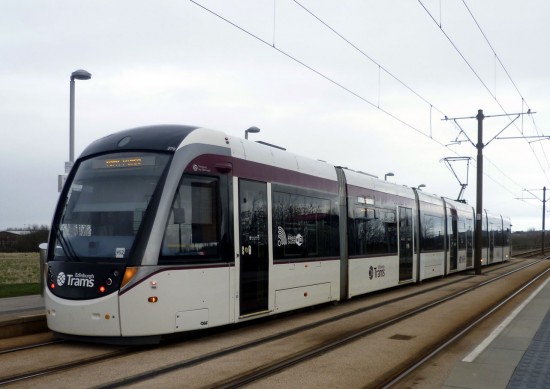 270 at Ingliston Park and Ride on 16th March with a citybound service. This tram previously advertised American Express. (All Photographs by Roy Calderwood)