Posted on Wednesday 15 January 2020 by Gareth Prior

As a follow on from yesterday’s edition of “Still Standing!” we head back around 60 years to take a look at the structure again, at a time when there were fears it may have to be demolished following a fire.

At this time there was still track in situ at the old depot – despite the fact that it had last seen trams nearly 60 years earlier! As far as is known the track has now been removed – or at the very least covered – as there is now no evidence of it. 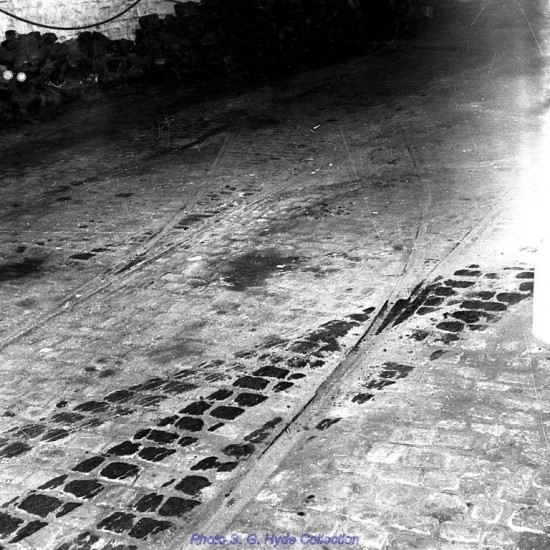 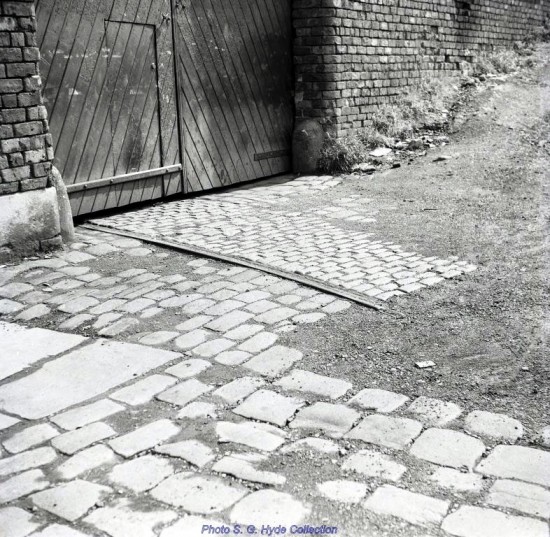 These two images show the track still in place around 1960 when there were fears the depot may have had to be demolished following fire damage. (Both Photographs by W G S Hyde)