Posted on Tuesday 14 January 2020 by Gareth Prior

In this edition we go way back to the horse tram era for a structure which was originally opened for trams in 1881 by the Manchester Carriage and Tramways Company in Ashton-under-Lyne.

A fleet of Eades Reversible horse trams, like the Manchester Transport Museum Society’s L53 currently on display at the Bury Transport Museum, were housed in the building with this depot allocated 10 trams plus an incredible 145 horses. It was a two storey building when in use as a tram depot with the trams on the ground floor and stables and workshops above. It remained in use as a tram depot up until 1903 when the final part of the route between Ashton and Stalybridge was converted to electric operation and Ashton-under-Lyne Corporation and the Stalybridge, Hyde M0ssley and Dukinfield Joint Tramways and Electricity Board (SHMD) took over the running.

It may have last been used for trams in 1903 but some 117 years later and it is still standing and like many depots which feature in this series it is now being used for industrial use on the appropriately named Tramway Road off Cow Hill Road in a historic area of the town. Several businesses occupy the building including the Ashton Carriage Company who operate a number of horse drawn carriages and hearses – the building coming full circle! 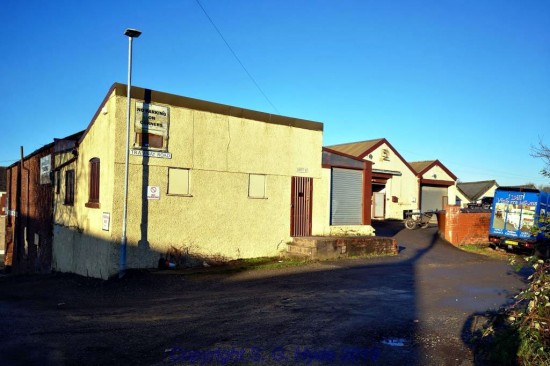 This photograph shows the rear of the two level depot where works hops and stables were located above the tramcar accommodation. Also visible is the street plate displaying the name Tramway Road no doubt recalling the former use of the buildings. 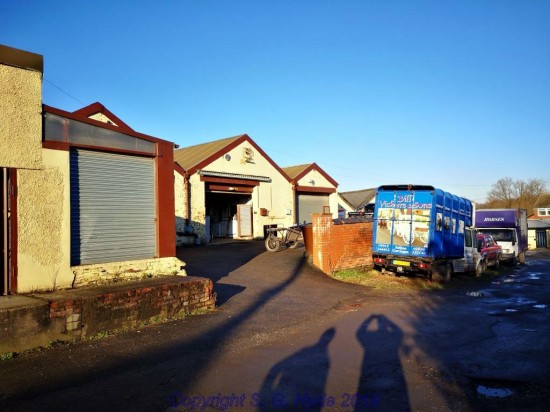 This photograph also shows the rear of the two level depot where workshops and stables were located above the tramcar accommodation. Note the vans owned by one of the present day users which display the equine nature of the business. 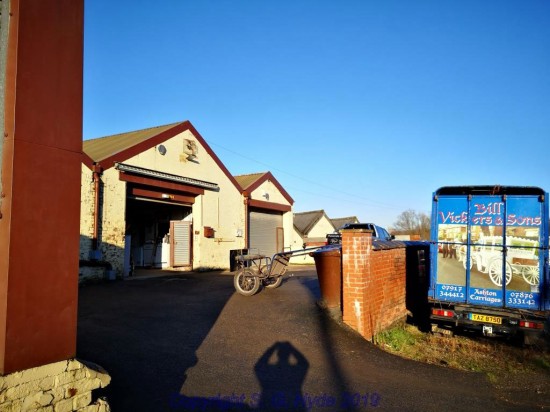 Another closer view showing the rear of the two level depot with workshops and stables above the tramcar accommodation. Note the vans owned by one of the present day users which display the equine nature of the business. 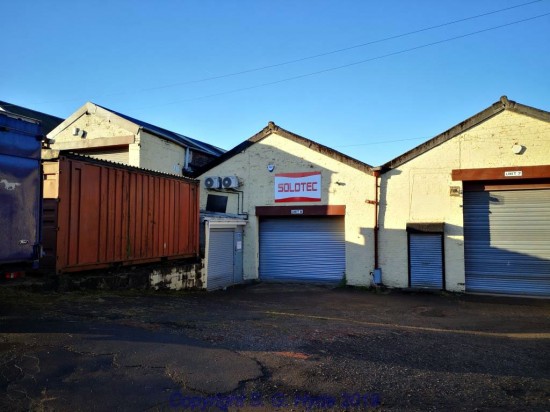 In this photograph the part of the stable block can be seen on the left behind the shipping container. 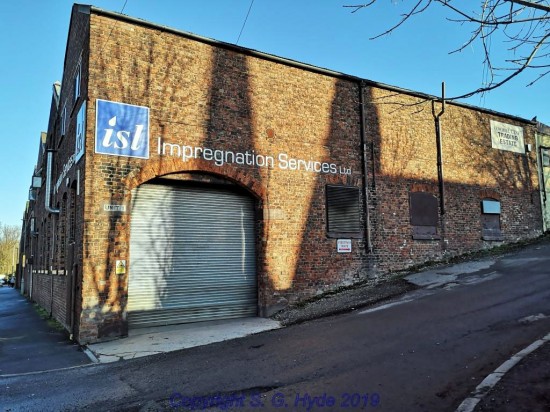 This photograph was taken at the lower level on Cow Hill Lane and shows the tramcar entrance to the buildings. Horses would have been led up the slope to the stables. 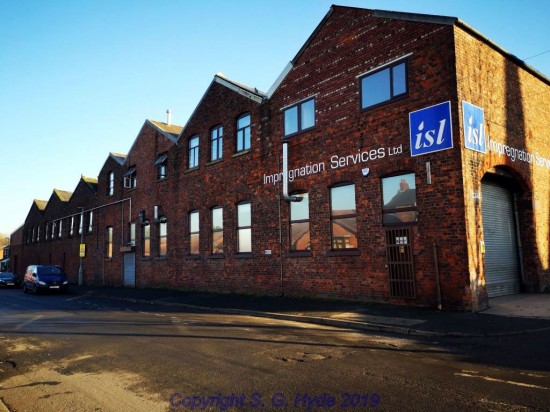 A view of the main elevation of the depot building on Cow Hill Lane showing once again the main entrance. 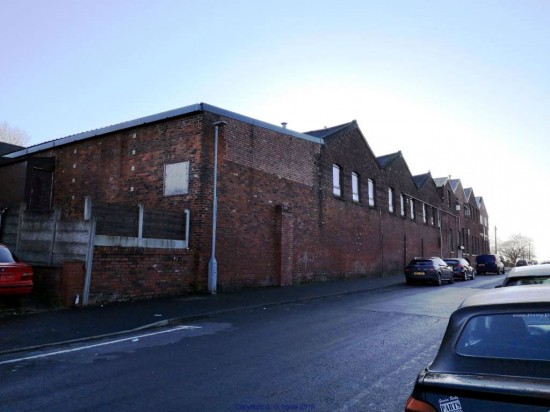 A final view from the opposite end of the depot still on Cow Hill Lane. (All Photographs by Steve Hyde, 30th December 2019)